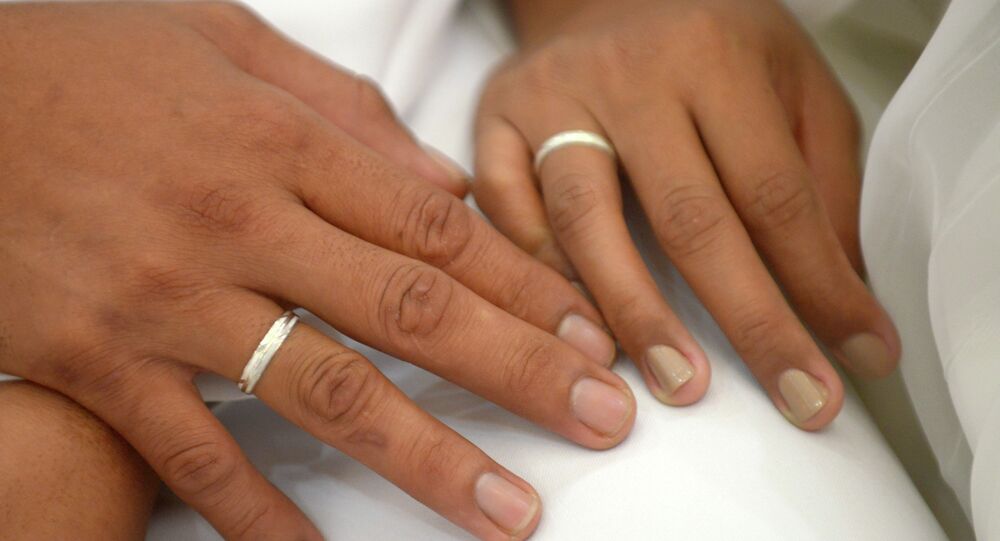 The warning from the Australian High Commission in Delhi comes in wake of the Australian Border Force (ABF) catching hold of an elaborate contrived marriages syndicate operating out of Sydney.

The government of Australia has cautioned Indians desiring to settle in the country to stay away from organized syndicates that target south Asian nationals by way of marriages and false promises of Australian residency.

The Australian Border Force (ABF) recently shut down an elaborate contrived marriages syndicate operating out of Sydney and a 32-year-old Indian national is now facing the law in Australia for operating as the main resource and facilitator of the whole syndicate.

© CC BY-SA 2.0 / Gunilla G / Sugar
Australia Petitions WTO Over India’s Domestic Subsidy on Sugar
Four Australian citizens are facing charges for allegedly convincing individuals to fraudulently marry non-citizens seeking to obtain permanent residency in the same case. The ABF also found 164 foreign nationals having their applications for a partner visa as part of the scam and their applications were then rejected.

"None of the participants in this scam obtained permanent residency. Some of these clients paid significant amounts of money, for no immigration outcome," the Australian High Commission told Indian media.

"Those seeking a visa through a contrived marriage also need to understand that paying a facilitator will not buy them a permanent visa pathway in Australia. There is rarely any financial recourse in the event that their Partner visa application is unsuccessful," Commander Clinton Sims was quoted by Indian media.