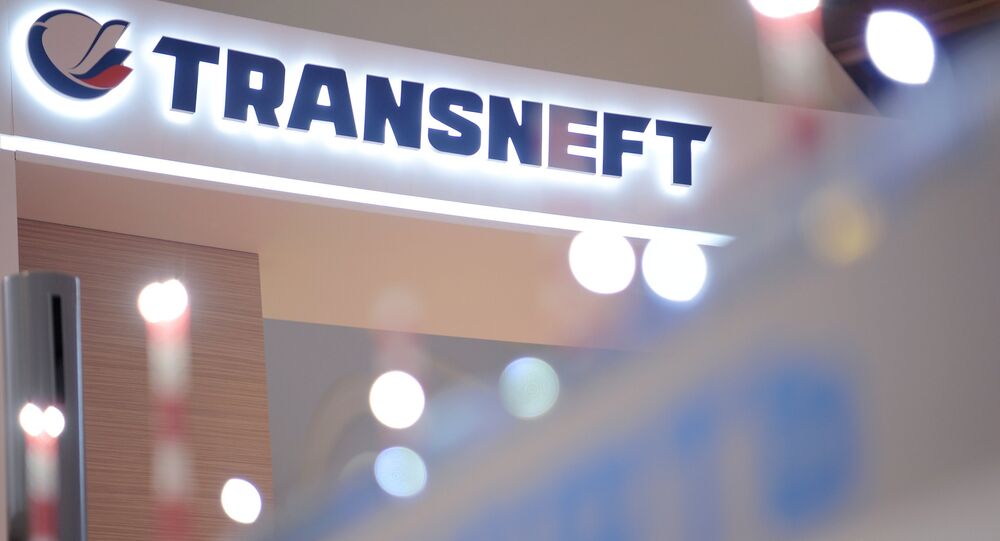 "During its visit to the APEC [Asia-Pacific Economic Cooperation] summit in Papua New Guinea, the RDIF has confirmed that partners from Japan and South Korea were interested in pouring investment into the Transneft Telecom digital infrastructure project," the Russian Direct Investment Fund (RDIF) CEO Kirill Dmitriev told reporters on Saturday on the sidelines of the APEC summit.

He specified that investments would amount to several billion rubles on the first stage.

© AP Photo / Color China
APEC Summit Focuses on US-China Trade Row, Globalisation Issues
Dmitriev emphasized that within the project, a submarine high-speed telecommunications cable connecting Russia, Japan and South Korea would be created, with its length making around 1,000 kilometers (621.3 miles). This cable will be connected to the existing Transneft Telecom communication lines, which are over 16,000 kilometers-long, covering the entire Russian territory.

According to the CEO, the "digital bridge" set to be created will connect Europe and Asia via Russia, making it possible to exchange information much quicker than it is done now.