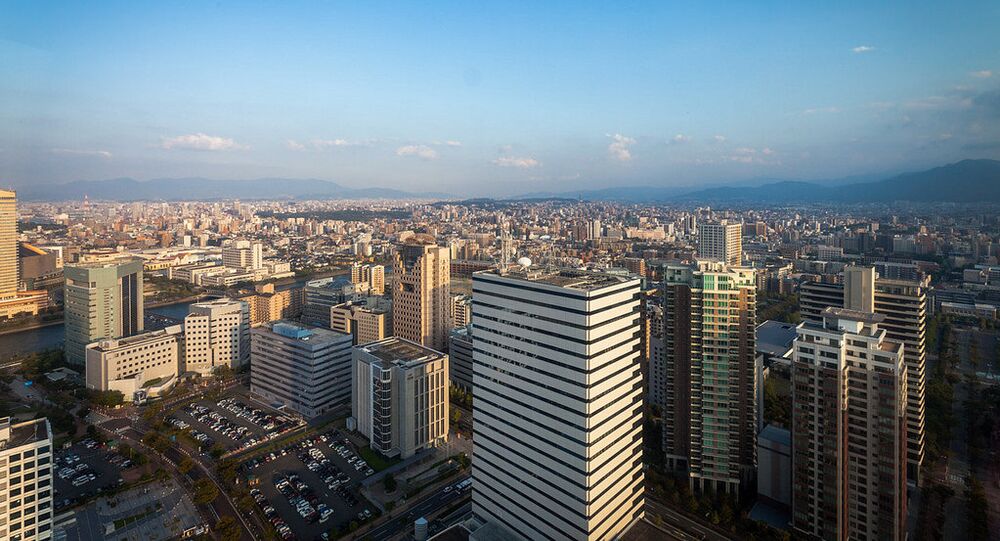 Staff at a US-owned hotel in Japan refused services to a Cuban ambassador in October, the Asahi Shimbun reported on Wednesday.

The Cuban Embassy booked rooms for Cuban ambassador to Japan Carlos Pereira and another official via Tokyo-based Tonichi Travel Service Co., who informed the Hilton Fukuoka Sea Hawk of the envoy's nationality in advance.

The hotel replied it was looking forward to welcoming the guests, Tonichi Travel Services said.

But things spiralled out of control after Mr. Pereira arrived to check in on October 2, when the hotel refused his reservation. Hilton Fukuoka Sea Hawk followed with a letter on October 11 stating it "cannot accept guests who represent Cuba in an official capacity."

The hotel later informed Tonichi Travel Service that it could not accept the representatives, the travel agency said.

A representative from the Hilton Fukuoka Sea Hawk's hotel defended the staff's actions, stating that the hotel franchise must adhere to US law as Cuba was under sanctions from Washington.

But Fukuoka officials slapped the hotel with an administrative directive citing Japanese hotel business laws that prohibit refusing accommodation based on a person's nationality.

Article 5 stipulates that hotel operators cannot deny guests unless they are infected with contagious diseases or threatening to engage in illegal or dangerous activities.

The Cuban Embassy responded by filing a complaint on 5 October, calling the hotel's behaviour "shameful" and adding that applying US law encroaches on Japan's sovereignty.

The Cuban Embassy later informed the Japanese Ministry of Health, Labour, and Welfare on the matter, with the ministry concluding that the hotel's treatment of Cuba's officials "fell foul of the law", the Asahi Shinmun said.

"Fukuoka city government issued an administrative directive for the hotel" to follow Japanese law as the company operates under Japanese law, A labour ministry official stated.

It is hotel policy worldwide to refuse accommodation to government officials, state companies and certain individuals of countries that are under U.S. economic sanctions, Emiko Ogami, senior manager in charge of communications at Hilton Japan, Korea and Micronesia told the Asahi Shinmun, adding that Cuba, Iran, North Korea and Syria are included in the list of sanctioned countries.

Ironically, the Cuban envoy had stayed at the same hotel in April, bringing the Hilton Fukuoka Sea Hawk's credibility into question.

London-based Cuban Solidarity Campaign (CSC) told Sputnik that the ban was "yet another example the extraterritorial reach of the US blockade."

The Hilton breached "a sovereign nation's discrimination laws" in 2007 after refusing to accept Cuban guests in their UK hotels for similar reasons, leading to CSC launching a campaign against the company alongside British MPs and trade unions nearly 11 years ago.

"Such actions are discriminatory, racist and unlawful, and we welcome the Japanese government's strong stance on the matter," a CSC spokesperson said.

"It is incumbent on governments to uphold their own sovereign laws in the face of threats from the United States Treasury Department," the spokesperson continued. "This case is reminiscent of the 2017 Open University barring a Cuban student in 2017 for fear of US fines, which was overturned following a CSC campaign."

"It is not enough for the governments to vote against the blockade at the United Nations every year. They must do more to stand up to US threats."

Other hotels have come under fire for similar missteps, after the Mexican government slapped a Sheraton-affiliated hotel in Mexico City with a 1.2m pesos ($114,000) fine in 2006 after the business evicted sixteen Cuban government officials from its premises and cited similar US laws.

The Mexican government determined that the hotel's policies did not comply with Mexican laws banning discrimination against guests on the basis of nationality.