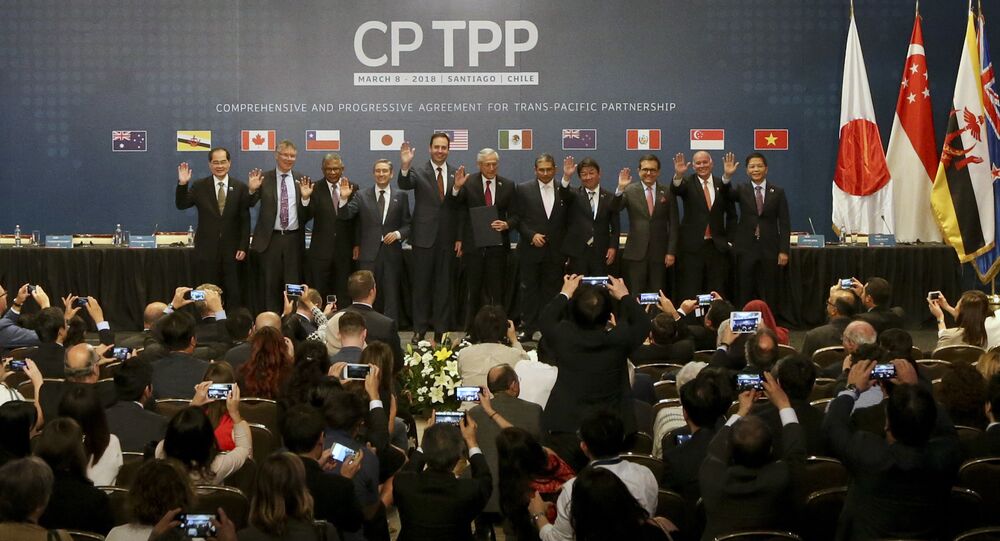 The respective resolution was passed with 96.7 percent voting in favor, according to the Vietnam News Agency. Vietnam became the seventh state to ratify the deal.

The original Trans-Pacific Partnership (TPP) deal was signed in 2016, bringing together 12 Pacific Rim nations. In 2017, US President Donald Trump, who had repeatedly criticized the TPP, withdrew the United States from it.

Apart from Vietnam, the deal has been ratified by Japan, Mexico, New Zealand, Singapore, Canada, and Australia.