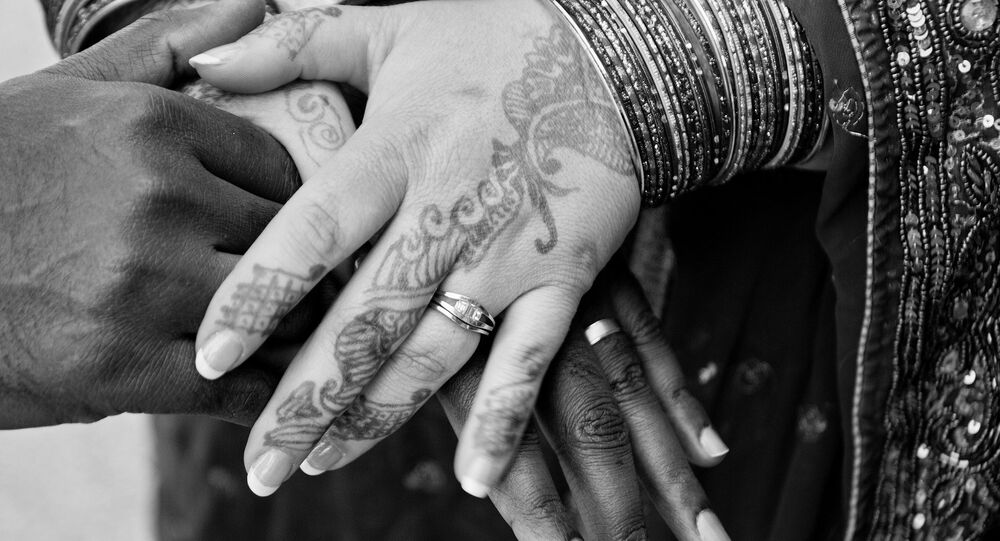 The film ‘Kedarnath’ depicts the love story of a Hindu pilgrim girl and a Muslim porter boy. The agitating Hindu priests allege that the film promotes ‘love jihad’ – a term that denotes campaigns under which Muslim men allegedly target non-Muslim women for conversion to Islam.

Priests in India's temple town of Kedarnath are rousing public sentiment for a boycott of the release of the eponymous film, which has one of the holiest shrines of Hindu faith.

Sara Ali Khan and Sushant Singh Rajput, star in ‘Kedarnath’, which has evoked a strong reaction from the priests of the temple town who allege that the film promotes 'love jihad'.

Protests and controversies of Movie Kedarnath!!
The Uk flood-starrer upcoming Bollywood Movie 'Kedarnath' was in controversy before the release. The Kedarnath pilgrimage and the political parties started the protest. The allegation against the movie is to support love jehad. pic.twitter.com/XtLv2SHjtL

"We will launch an agitation if the movie is not banned as we have been told that it hurts the Hindu religious sentiments by promoting ‘love jihad'," said Vinod Shukla, chairman, Kedar Sabha, an organization of the priests based in Kedarnath told the news agency PTI.

The movie was shot in the actual location of the Holy shrine two years ago. The film's story is set on the background of the flood calamity which struck the Kedarnath area in 2013.

#SaraAliKhan looks cheerful as ever in this new still with co-star #SushantSinghRajput from the sets of Kedarnath pic.twitter.com/ireTSmAklE

How beautiful they look together💕🌻🍂
.
.
Love Is A Pilgrimage💙
.
.#SushantSinghRajput #SaraAliKhan #KedarnathTeaser #Kedarnath @itsSSR pic.twitter.com/T5ZCexNcIC

The protests against the movie erupted after the teaser was released last week.