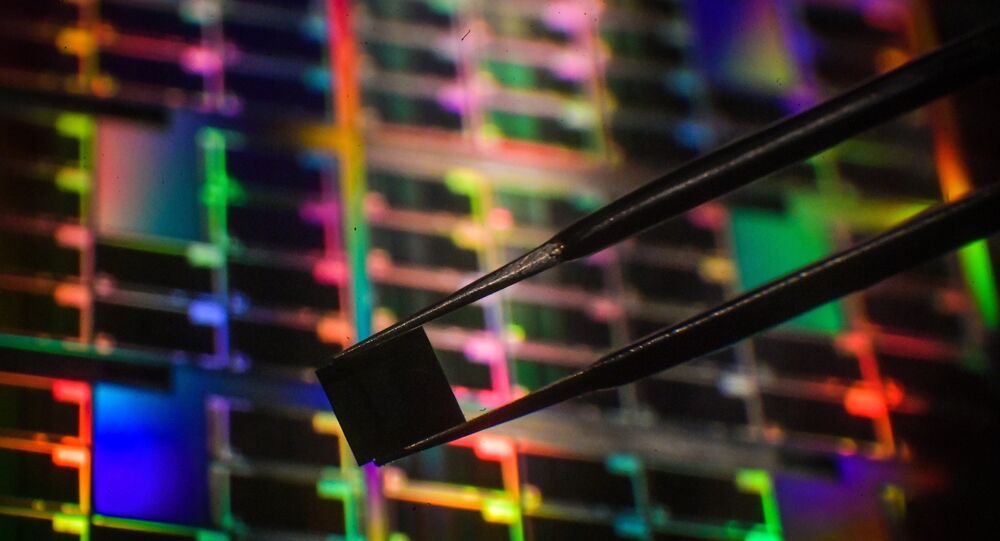 The Indian Institute of Technology is hopeful that strategic sectors such as defense, nuclear power installations, and government agencies and departments will eventually adopt systems based on a domestically developed microprocessor that eliminates the risk of the systems being infected with back-door and hardware Trojans.

The Indian Institute of Technology, Chennai (formerly Madras), has come up with the country's first locally developed microprocessor with the potential of being adopted by the defense and other strategic sectors, the institute claimed in a press communiqué.

"It could also be used in embedded low power wireless systems and networking systems, besides reducing reliance on imported microprocessors in communications and defense sectors. The microprocessor could be used by others as it was on par with International Standards," the IIT-M communiqué read.

The processor has been christened as "Shakti" meaning "power" in the Hindi language.

#IITMHighlights@iitmadras researchers design & boot up India's first indigenously-developed #microprocessor making it the first ‘RISC-V Microprocessor’ to be completely made In India. Find out more: https://t.co/9ubNfgvSmU pic.twitter.com/Zrvap4pgzw

© AP Photo / GAUTAM SINGH
Indian Scientists Successfully Revive Asia’s Oldest Research Reactor Apsara
The "Shakti" family of processors was built at the semiconductor laboratory of the Indian Space Research Organization (ISRO) in Chandigarh, making it the first "RISC V Microprocessor" to be completely designed and made in India.

"This development will assume huge significance when systems based on Shakti processors are adopted by strategic sectors such as defense, nuclear power installations, and government agencies and departments'', IIT M release said.

The other crucial aspect of such a local design, development and construction approach was reducing the risk of deploying systems that might be infected with back-doors and hardware Trojans. The institute claims that the feature of protected hardware will help the strategic sector to adopt it soon. Though defense experts say that it is too early to make any projections.

"It is too early to comment on Shakti's usage in the defense sector. The component requirement is mostly dependent on the origin of the equipment. Most of the defense equipment used in India are of foreign origin and components are provided by the manufacturer. So we can be hopeful about the future but at present, it is a distant dream," a retired Indian Army officer formerly in charge of North sector operations told Sputnik.