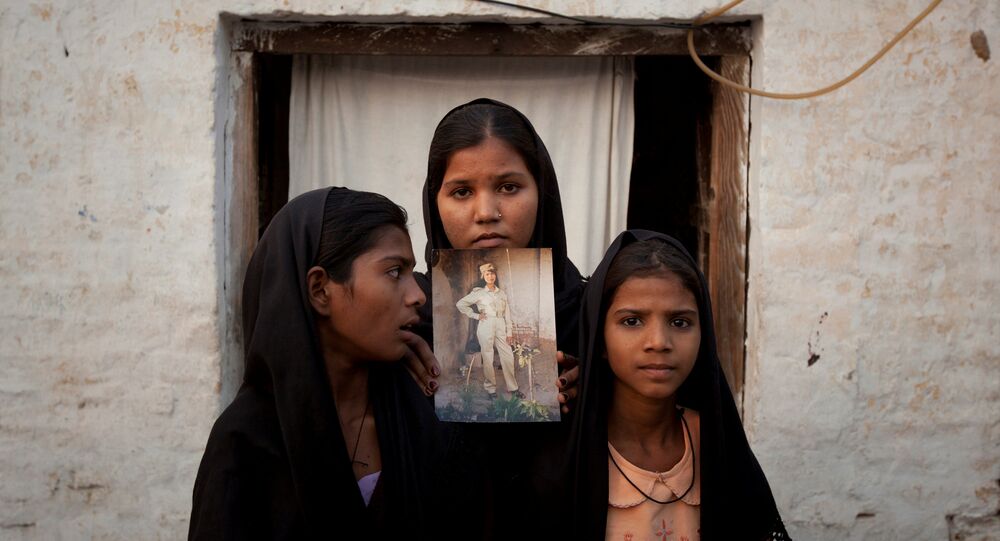 Religious parties have taken to the streets over several days to protest against a Pakistani Supreme Court decision to set free a woman arrested for blasphemy eight years ago.

The discharge of a Christian woman in Pakistan, who was sentenced to death, has reportedly been postponed after the government failed to come to terms with Islamists that have held protests all over the country.

Some 5,000 protesters have rallied against releasing Asia Bibi demanding that the acquittal verdict be overturned and the woman to be publicly hanged, according to AFP.

In 2010, Asia Bibi was convicted of insulting the Prophet Muhammad during a quarrel with two farm workers.

© Photo : Pixabay
France, Spain Offer Asylum to Estranged Christian Woman in Pakistan - Reports
Blasphemy is a very sensitive issue in Pakistan, punishable by death. The country's telecommunications companies have blocked hundreds of websites deemed to be blasphemous, in particular those containing pornography.

According to a US Commission on International Religious Freedom (USCIRF) study, Pakistan’s blasphemy law is used at a level unequaled to any other country, with 14 individuals on death row and 19 serving life sentences.

Pakistan’s Federal Shariat Court has ruled that the death penalty should be the only penalty for blasphemy, the USCIRF said.