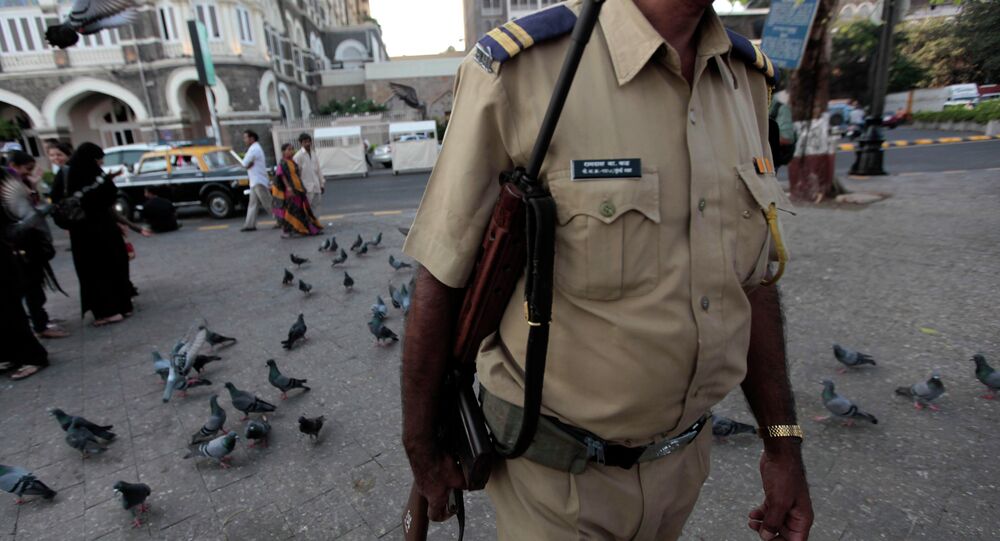 India’s proscribed extremist outfit ULFA (Independent) is suspected of having killed people from the Bengali-speaking Hindu community in Assam. The outfit had earlier warned the community against protesting the National Register of Citizens that aims to weed out illegal Bangladeshi immigrants from the state.

The persons, who were sitting in a shop in Sadiya, were picked up by the gunmen and taken to the banks of the Brahmaputra River and shot. One person, fortunately, escaped from the site and detailed the event in front of the police, Assam police told the media.

"We suspect the hand of ULFA (Independent) or some combined militant group in the incident," Pallab Bhattacharya, Assam's Special Director General of Police said.

As the victims belonged to the Bengali-speaking community, All Assam Bengali Youth Students' Federation has launched a massive protest demonstration across the state prompting the administration to deploy hundreds of security personnel fearing a communal flare-up. The federation has imposed a 12-hour blockade in the state.

© AP Photo / Tamal Roy
India Weeding out Illegal Settlers is its Internal Matter: Bangladeshi Minister
Sources have told Sputnik that on the direction of New Delhi, security forces have launched a major counter-insurgency operation across the northeastern part of the country since the incident took place on Thursday night.

Security forces are trying to avert ULFA militants escaping to neighboring countries like Myanmar and China after executing their plan in India.

Meanwhile, ULFA (Independent) has denied involvement in the incident.

"We, the United Liberation Front of Assam (Independent) would like to make it clear that our organization does not have any involvement in the firing incident that occurred on 1st November 2018 at Sadiya Saikhowaghat in Tinsukia district," the outfit clarified releasing a statement.

The outfit is led by fugitive insurgent leader Paresh Barua who the Indian government suspects of having taken shelter in China and Myanmar.

Several days ago, ULFA (Independent) Chief Paresh Barua had claimed responsibility for a low-intensity blast in Assam stating that it was a warning to the "Hindu Bengali-speaking community who are conspiring against indigenous Assamese speaking people of the state by protesting against the National Register of Citizens (NRC) aimed at identifying illegal migrants from Bangladesh."

Last month, during an internal security meeting between India's Minister of Home Affairs Rajnath Singh and his visiting Chinese counterpart Zhao Kezhi, New Delhi had urged Beijing not to provide shelter to ULFA leader Paresh Baruah. However, China remained non-committal while clarifying that it adheres to the principle of non-interference in other countries' affairs.