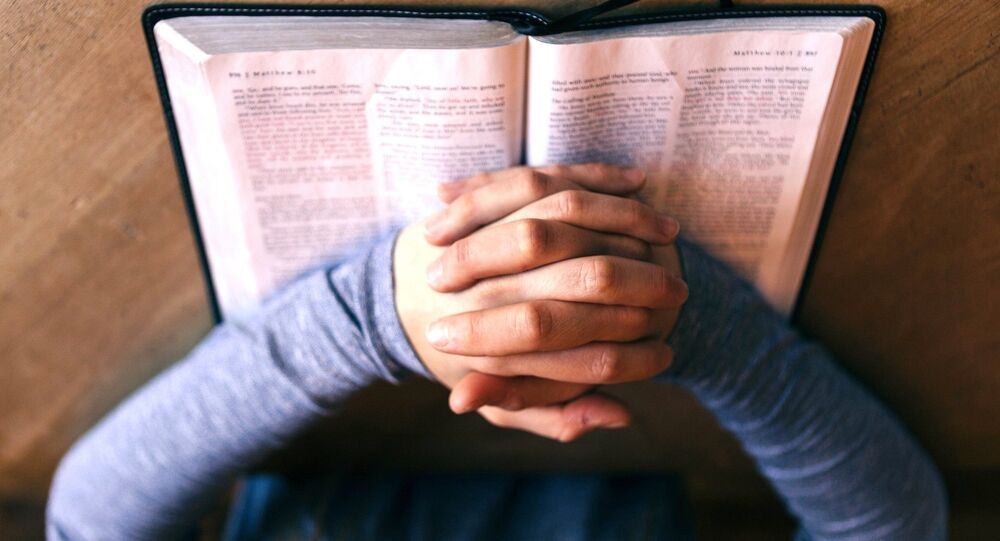 Aasia Bibi is facing threats by Islamist groups in Pakistan who are opposing the apex court’s decision to repeal her death sentence. Protesting Islamist groups have called for the ouster of Imran Khan’s government and have urged the Pakistani Army to revolt against its chief General Qamar Javed Bajwa.

Massive protests continued in Pakistan on the second day after the acquittal of Christian woman Aasia Bibi, who was on death row for blasphemy against Islam. The Supreme Court of Pakistan acquitted Bibi by overturning the lower courts 8-year-old death sentence.

Pakistan plunged into crisis after the Supreme Court decision to acquit a Christian woman Aasia Bibi, who was facing death under the blasphemy law. Protest demonstration or being observed in various parts of Pakistan. pic.twitter.com/KCEuQedtbp

Saiful Malook, Asia's lawyer told media that Aasia Bibi has been taken to an unspecified location for her safety amid the death threats which she has been receiving from Islamists after her acquittal.  According to Saiful Malook Aasia Bibi would soon leave the country as France and Spain have offered her asylum.

Supporters of the Tehrik-e-Labaik Pakistan (TLP) party blocked roads in major cities for the second day on Thursday calling for summary execution of not only Aasia Bibi but also the Chief Justice of Pakistan and other two judges who acquitted Bibi.

"They all deserve to be killed," Tehrik-e-Labaik (TLP) co-founder Muhammad Afzal Qadri said while leading a protest march in Lahore.

Afzal Qadri also exhorted the security guard, driver and cook of the judges to kill them.

Protests break out in parts of Karachi, Lahore & Islamabad after Pakistan's Supreme Court acquitted a #Christian woman #AsiaBibi.
She had been earlier sentenced to death for blasphemy. pic.twitter.com/bPttbRQvlr

Meanwhile, Prime Minister Imran Khan has warned of harsh action against protestors. The government has deployed the army to maintain law and order.

"We will not allow any damages. We will not allow traffic to be blocked… I appeal to you, do not push the state to the extent that it is forced to take harsh action," Prime Minister Imran Khan said in a televised address to the nation.

Aasia Bibi was accused of making derogatory remarks about Islam after neighbors objected to her drinking water from their glass as she was not a Muslim.

Aasia Bibi had been on a death row since 2010. But setting aside the verdict of the trial court and Lahore High Court, the Supreme Court acquitted Aasia Bibi on the grounds of insufficient evidence.