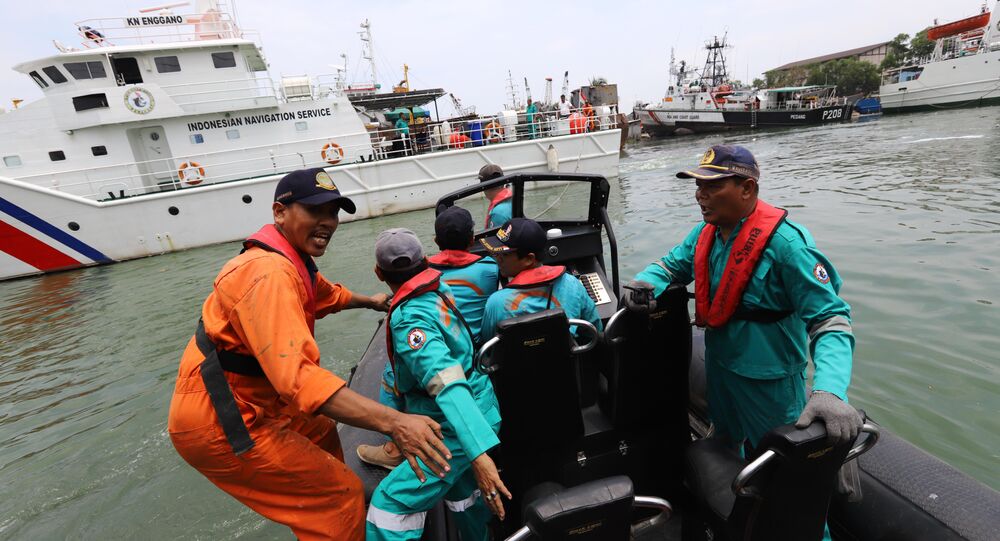 Lion Air's jet Boeing 737-800 with 185 passengers and crew aboard went off radars 13 minutes after takeoff from Jakarta's airport and crashed into the sea presumably at the Indonesian western coast. The company has stated that the plane was fault-free.

The crashed Boeing was made in 2018 and has been operated by the company since August 15, 2018, according to the Lion Air carrier statement. The plane's captain had over 6,000 flight hours, while his co-pilot had over 5,000 hours, the statement read.