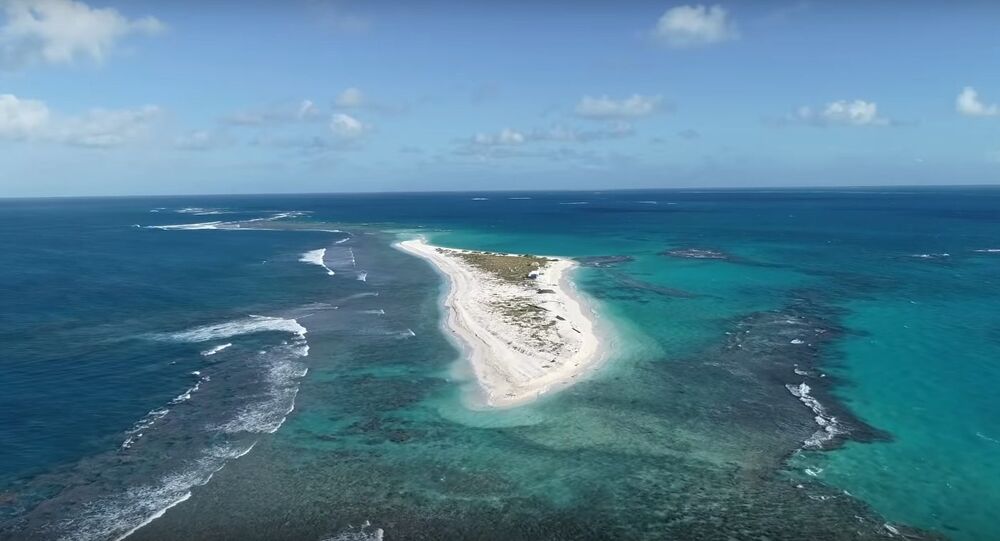 Hawaiian Island Gets Wiped Out by Hurricane Walaka (VIDEO)

The island served as a key habitat to several species of creatures, and it remains to be seen how the place’s disappearance beneath the waves will affect them in the long run.

East Island, a small island in the French Frigate Shoals located about 550 miles northwest from Honolulu, has apparently been swallowed by the sea after a recent storm surge in the wake of Hurricane Walaka.

As Huffington Post points out, the island, approximately a half mile long and 400-feet wide, was a key habitat for several species of creatures, such as the critically endangered Hawaiian monk seal and the threatened Hawaiian green sea turtle.

Charles Littnan, the director of the National Oceanic and Atmospheric Administration’s protected species division, said that it’ll probably take several years to determine the impact of the island’s disappearance on these species’ future.

"These small, sandy islets are going to really struggle to persis"” in a warming world with rising seas, Littnan said. "This event is confronting us with what the future could look like."

At this time it remains unclear whether the island will resurface again, the media outlet notes, as an islet named Whale-Skate Island vanished from French Frigate Shoals in the 1990s and has not reappeared since.

"Sorry, You're On Your Own" US Govt's Message to Americans in Hurricane