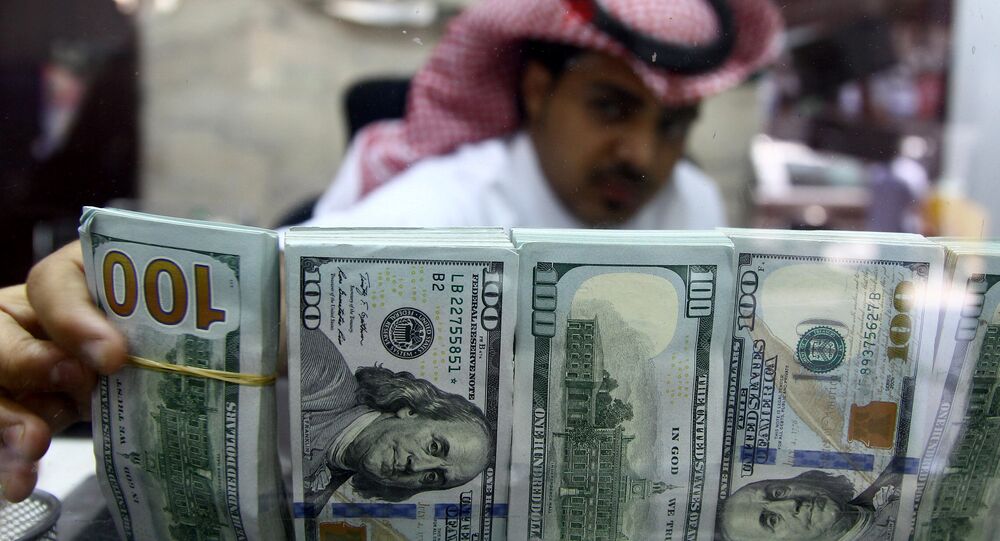 Riyadh will also provide Islamabad with a deferred payment facility worth another $3 billion.

Saudi Arabia has agreed to provide Pakistan with $3 billion to tackle the country's ongoing balance-of-payments crisis, an announcement by the Pakistani government says.

The agreement was reached during Pakistani Prime Minister Imran Khan's visit to Riyadh to attend the Future Investment Initiative conference.

According to the agreement, Riyadh will place a deposit of $3 billion for a period of one year as balance-of-payment support.

© AP Photo / Channi Anand
India Issues Warning to Pakistan After Terror Attack on Army Patrol - Reports
It was also agreed that Riyadh will provide a payment facility, deferred for one year and worth another $3 billion, for import of oil.

Saudi Arabia also "confirmed its interest" in investing in a petroleum refinery in Pakistan. A memorandum of understanding for this project will be signed after obtaining the proper approvals, according to a report by Dawn.

It is also reported that Saudi Crown Prince Mohammed bin Salman agreed to Khan's suggestion to reduce the Saudi visa fee for Pakistani workers, "which is a significant step towards enhancing Pakistan's workforce in [the Kingdom], as well as facilitating travel of people from both countries".

The Saudi deposit should help Pakistan, which is now entangled in a financial crisis and is largely dependent on a potential International Monetary Fund (IMF) bailout. However, Prime Minister Khan seeks to reduce the bailout size or avoid making a deal with the IMF altogether, Dawn notes. Days before Khan's visit to Riyadh, Pakistan's' State Bank announced that inflation in the coming year would double, reaching 7.5 percent, while the country is likely to miss its expected growth target of 6.2 percent.