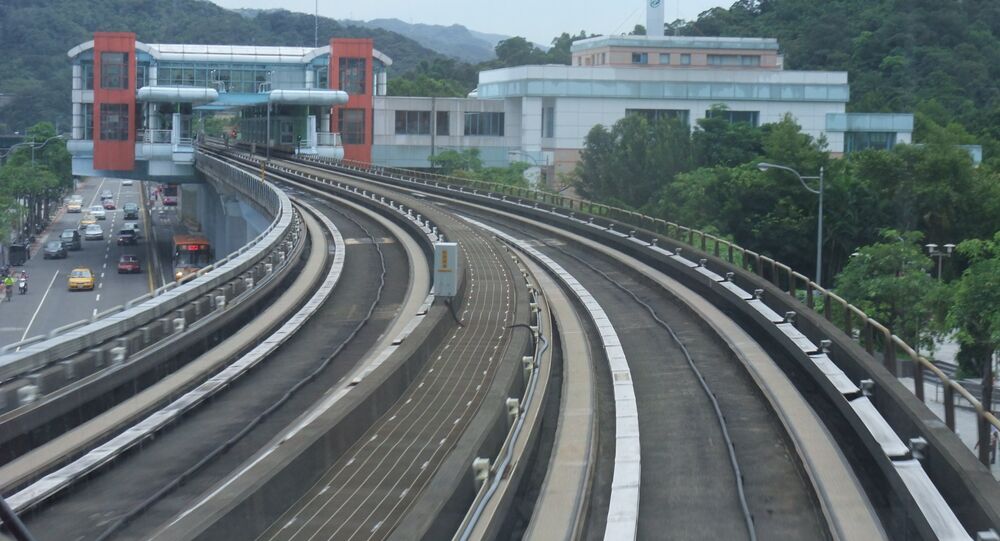 The train had been on its way from Shulin to Taidun when the incident took place not far from Yilan City, the local newspaper Huantsu Shibao reported.

The death toll from a train crash in Taiwan has risen to 22, with 171 people reported being injured, the railway's administration said Sunday.

The derailment occurred at 4:50 p.m. local time; the cause of the incident has yet to be clarified.

According to published photos of the incident, at least five carriages derailed and overturned.

The emergency service has arrived at the site; the injured are now being treated by medical personnel.

A Puyuma Express carrying 366 passengers was going to the city of Taitung when it went off the tracks in the northeastern Yilan county, Chinese state television said.