Beijing has recently initiated a crackdown on riskier lending practices to keep debt levels under control. This comes as China and the United States are entangled in a protracted battle over import tariffs and trade practices.

Regional governments in China may have racked up an "alarming" 40 trillion yuan (nearly $5.8 billion, or 60 percent of the country's GDP) in off-balance sheet borrowings, S&P Global Ratings said on Tuesday.

These eye-popping numbers vastly surpass those cited by the Chinese finance ministry, which estimated local government debt at 17.66 trillion yuan, or $2.58 trillion, by the end of August (about 18 percent of China's GDP in 2017).

S&P credit analysts led by Gloria Lu announced on Tuesday that this is "a debt iceberg with titanic credit risks."

These bodies are called local government funding vehicles (LGFVs), and essentially are state-owned entities that raise cash — mostly from banks — and channel it into infrastructure and real estate development projects rolled out by local governments.

"This was just another way to ratchet up the amount of hidden government debt for many projects," the report argues.

Beijing has recently vowed to keep debt levels under control, a policy that includes a clampdown on riskier financing practices. Cash inflow into many of the LGFVs has declined, leaving officials struggling to fund new projects and pay back old loans. 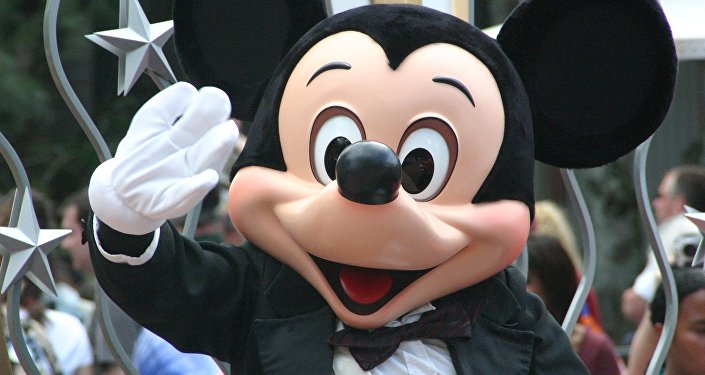 © CC0
China's Secret Weapon: How Beijing Can Wreak Havoc on US Corps in Trade Dispute

According to the document, heavily indebted local governments could face a default, particularly at "weaker prefectural city-level or district-level governments," and the country is likely to require a decade or more to address the so-called "hidden" local government debt.

This comes as China is involved in a debilitating trade war with the United States, which escalated in June when Donald Trump slapped a 25 percent tariff on $50 billion worth of Chinese goods, with Beijing responding in kind. In addition, he accused China of what he called "unfair trade," including its alleged state-led efforts to steal US technology and intellectual property as well as "discriminatory technology licensing practices." The POTUS fired another salvo in September, issuing new tariffs on $200 billion in Chinese goods, triggering a tariff hike on $60 billion of American products from Beijing.

China's Envoy to US: 'It's Not Our Warships That Are Going to Gulf of Mexico'