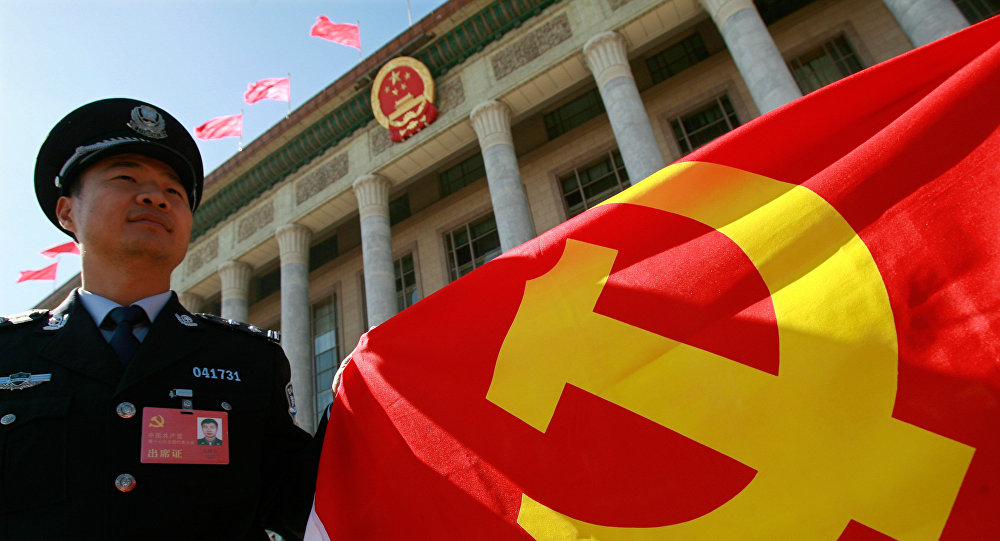 The government of Urumqi, Northwest China's Xinjiang Uyghur Autonomous Region vowed on Monday to launch a campaign against the pan-halal tendency, and require officials and Party members to firmly believe in Marxism and Leninism and speak Putonghua in public.

Officers of procuratorate are required to speak Putonghua in public and offices. In the past, the rising pan-halal tendency has fueled the dislike of religions in China as some demand that things be halal which cannot really be halal and a suspected trend of Islamic rituals penetrating into secular life.

© Flickr / Mark Turner
Russia-China Relations Based on Mutual Interests, Not Ideology - Ambassador
Some companies putting halal labels on milk, toothpaste and tissue. In 2016, passengers on China Southern Airlines' (CSA) flight to Urumqi expressed their anger, after the flight only served halal food. Experts said the pan-halal tendency blurs the boundary between religion and secular life. So it is easy to fall into the mire of religious extremism.

Xiong Kunxin, an ethnic studies expert and professor at Tibet University, hailed the campaign, saying "these demands are in line with the Party constitution. It should be promoted across Xinjiang."

Officers of procuratorate organs across Urumqi were encouraged to write articles to clearly express their stand against the pan-halal tendency, according to a statement on the procuratorate's WeChat account. 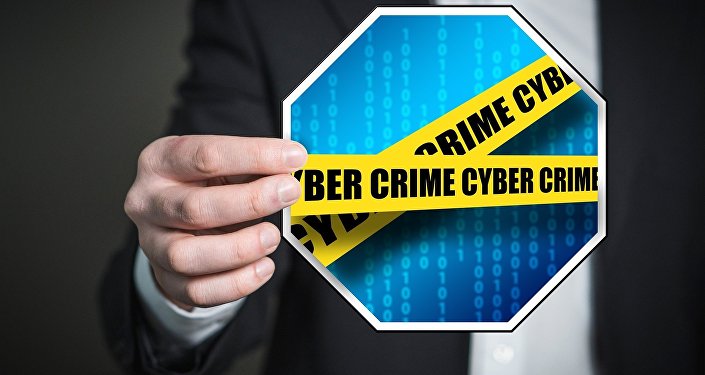 © CC0
China Announces New Cybersecurity Regulation Letting Police Copy ISP Info
The head and deputy head of Urumqi's People's Procuratorate published articles against the pan-halal tendency, titled "Friends, you don't have to find a halal restaurant for me" and "Xinjiang, a free mind movement is on" respectively.

Separately, an article written by an official from social security bureau in Bachu county, which belongs to Xinjiang's Kashgar Prefecture, to his daughter, titled "Enjoy the worldwide cuisine and marry your love,"  has been viewed on WeChat nearly 10,000 times as of press time.

Zhu also warned that pan-halal should not go too far as "the fight against the pan-halal tendency is not against halal." Zhu said officials should recognize the difference between pan-halal and halal. He added that the campaign should not target religious people by restricting their daily habits and privacy.