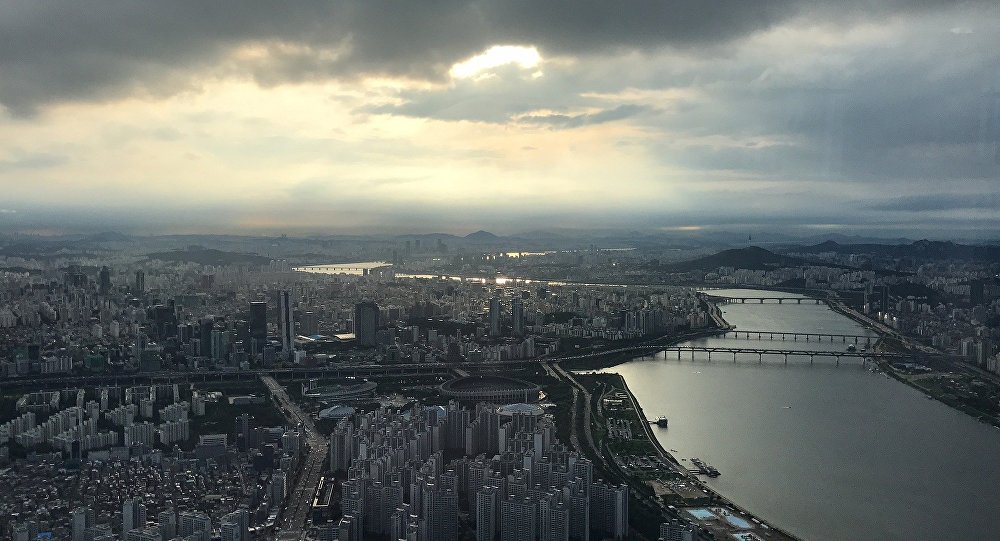 TOKYO (Sputnik) - South Korea is considering the removal of sanctions that were imposed on North Korea after the March 2010 sinking of South Korean corvette Cheonan, Foreign Minister Kang Kyung-wha has stated.

"We are currently considering [the matter] in consultation with a related [government] agency," Kang said, as quoted by the Kyodo news agency.

The sanctions, also known as 5.24, were imposed by Seoul after a torpedo attack against the South Korean warship and banned economic transactions with North Korea.

Pyongyang denies it was responsible for the attack.

© Sputnik / Ramil Sitdikov
South Korean Court to Try Crew of Detained Russian Ship Next Week - Trade Union
In September, the North and South Koreas reportedly discussed the idea of setting up a demilitarized zone along the Northern Limit Line (NLL), the de facto maritime boundary between the two nations in the Yellow Sea.

The situation on the Korean peninsula has significantly developed over the last few months, with North Korea's Kim promising to give up nuclear aspirations.

Kim Jong-un has held three rounds of talks with his South Korean counterpart Moon Jae-in and a historic summit with US President Donald Trump in Singapore in June.