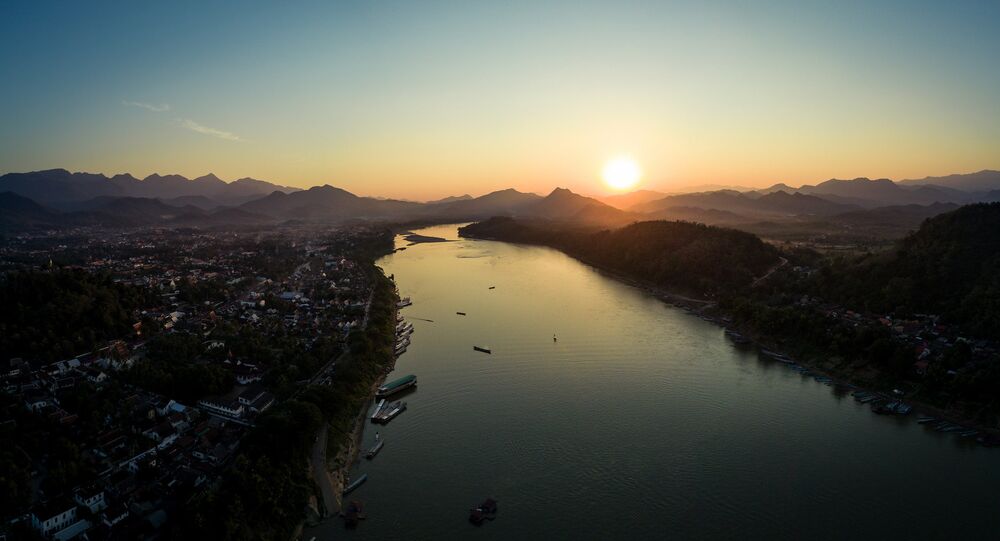 MOSCOW (Sputnik) – The bomb squad of the Russian Armed Forces’ International Mine Action Center will depart for Laos to help the country clear out remaining unexploded US bombs from the Vietnam War later on Wednesday, local media reported.

The squad consists of 36 people, according to the Krasnaya Zvezda newspaper. The mission will last until March 2019, and will focus on clearing myriads of hard-to-find US bombs that pose a threat to local residents from the Laotian jungle, as chief of the engineer troops of the Russian Armed Forces Lt. Gen. Yury Stavitsky said last week.

© Sputnik / Sputnik
Russian Defense Ministry to Open Office in Laos
The United States dropped some 260 million bombs on Laos between 1964 and 1973, according to experts. The Vietnam war, which began in 1964 and ended in 1975, killed about 3 million Vietnamese and over 58,000 US nationals, as well as many people in adjacent countries, including Cambodia and Laos.

US Army investigators secretly confirmed over 300 war crimes committed by the US military, including murder, torture, rape, corpse mutilation and indiscriminate fire in civilian areas, according to the Crimes of War Education Project.