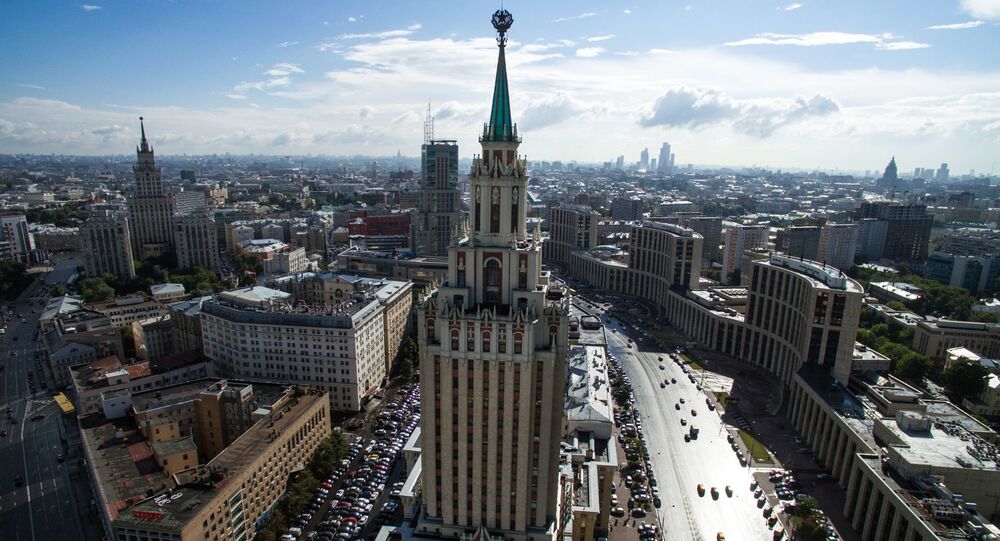 Talks Between China, N Korea, Russia to Be Held in Moscow - Russian Embassy

TOKYO (Sputnik) - The trilateral consultations between deputy foreign ministers of China, North Korea and Russia will be held in Moscow on Tuesday, the Russian embassy in Pyongyang told Sputnik on Saturday.

The embassy said on Friday that on Thursday, North Korea's Deputy Foreign Minister Choe Son Hui left Pyongyang for Moscow to participate in bilateral North Korean-Russian talks and the first trilateral talks with Russia and China in the Russian capital.

"The consultations will be held on [October] 8 and 9, bilateral and trilateral [talks will be held] respectively," the embassy said.

Earlier, Chinese Foreign Minister Wang Yi said during a UN Security Council meeting that China believes some sanctions on North Korea should be eased in order to encourage continued progress toward denuclearization.

Previously, Russian President Vladimir Putin urged to ensure security in Asia-Pacific region to achieve sustainable development and prevent the emergence of new conflicts as well as resolve the old ones through dialogue.