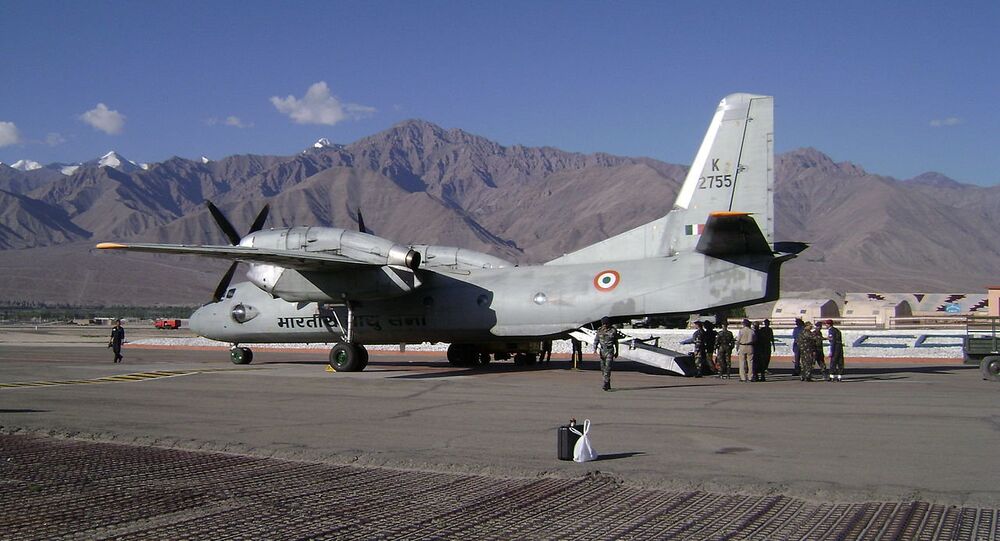 India, which imports up to 80 percent of its oil needs, will spend $1.5 billion on setting up biofuel refineries that are expected to employ around 15,000 people. Prime Minister Narendra Modi said on August 10 that ethanol blending could help the country save $1.7 billion a year on import bills.

New Delhi (Sputnik) — The Indian Air Force (IAF) will soon start using ethanol blended air turbine fuel (ATF) to fly its transport aircraft like the Antonov-32; joining the call by the Indian Prime Minister Narendra Modi to increase the use of biofuels and ethanol-blended fuel to lower import costs.

"We have discussed the plan to use ethanol blended air turbine fuel on the Indian Air Force jet at length in the past. We hope by end of this year transport aircraft will fly using this fuel," a government official told Sputnik.

India's oil minister announced on September 8 that 12 bio-refineries were being set up and steps were being taken to achieve 10% ethanol blending. "Soon, Bio-ATF and Bio-CNG policies will be formulated," Minister Pradhan said.

Furthermore, the Indian government, in May of this year, approved a new policy expanding the scope of raw material for ethanol production by allowing the use of sugarcane juice, sugar-containing materials like sugar beets, sweet sorghum, starch-containing materials like corn, cassava, damaged foodgrains like wheat, broken rice, and rotten potatoes that are unfit for human consumption for ethanol production.

India to Use Bio Fuel for Its Warships