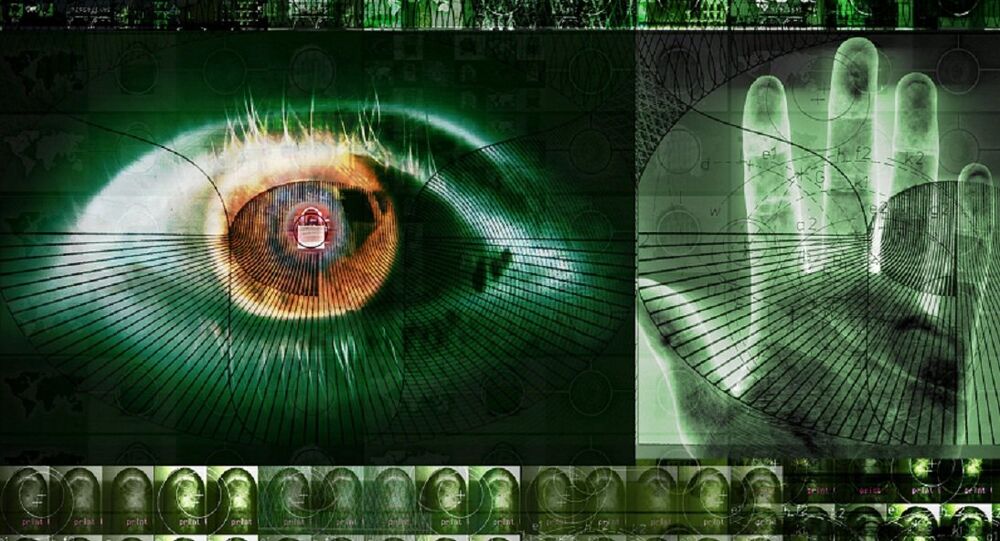 India’s Supreme Court on Wednesday overhauled some of the rules guiding its biometric identification database - the largest in the world - while affirming that the database does not infringe on the privacy rights of citizens.

The program, called Aadhaar, or "foundation" in Hindi, was launched in 2010 with the goal of giving every citizen of India an identification number. With more than 1.2 billion people enrolled in the program, according to the government — a number nearing that of the population — the government has been able to crack down on corruption and fraud when the state distributes food rations and fuel, it says.

But critics maintain some skepticism. "Aadhaar also has a number of security issues with its implementation. A primary concern is that the Aadhaar document itself is a piece of paper that is unverifiable without special computer software, and though the card should be free, some agencies are charging for it," web developer and technologist Chris Garaffa told Sputnik News Wednesday. "These two issues seem to counter the claim that Aadhaar can be used to combat fraud."

There are also concerns that the database could be hacked. The Unique Identification Authority of India, the organization which runs Aadhaar, has "suffered data leaks of the private information — such as financial transactions — linked to the Aadhaar program," Garaffa added.

"As with all technologies, the impact of the implementation is a social, economic and political question," Garaffa said. "A secure and unified identity program could provide immense opportunities for the distribution of resources and the general welfare of the public, if implemented consciously and properly."

Aadhaar has been touted for its ability to help connect marginalized people with assistance, such as the homeless and people who are housebound or have medical issues.

"There needs to be balancing of two competing fundamental rights, right to privacy on the one hand and right to food, shelter and employment on the other hand," the court said.

Garaffa doesn't see it exactly that way. "Such an invasive program should not be required to provide benefits or subsidies to the poorest of Indian citizens," he said. "In the case of Aadhaar, the benefits to rural Indians that are touted as the reason for the program can be seen as a way to further crack down on migrants in the country, as today's ruling confirms that ‘illegal migrants' will not be eligible for the program."

There are some results of the ruling that privacy advocates have been looking for: private companies can't demand Aadhaar details for any service, including banking; mobile phone providers can't require Aadhaar identification from customers; you can take a school exam without providing the ID as well.

"Portions of the Wednesday ruling by the Supreme Court in India are small victories for those concerned about privacy with the Aadhaar identity program, particularly that it cannot be required to get a mobile phone or to register for school admissions exams," Garaffa said.

At the end of the day, however, "the decision does not resolve any of the critical problems with Aadhaar and similar biometrics identity programs," he said.

Beyond Biometrics: Will We Soon Store Our Passwords Inside Our Bodies?

SINGLE BIOMETRICS DATABASE PROPOSED TO BE CREATED IN CIS