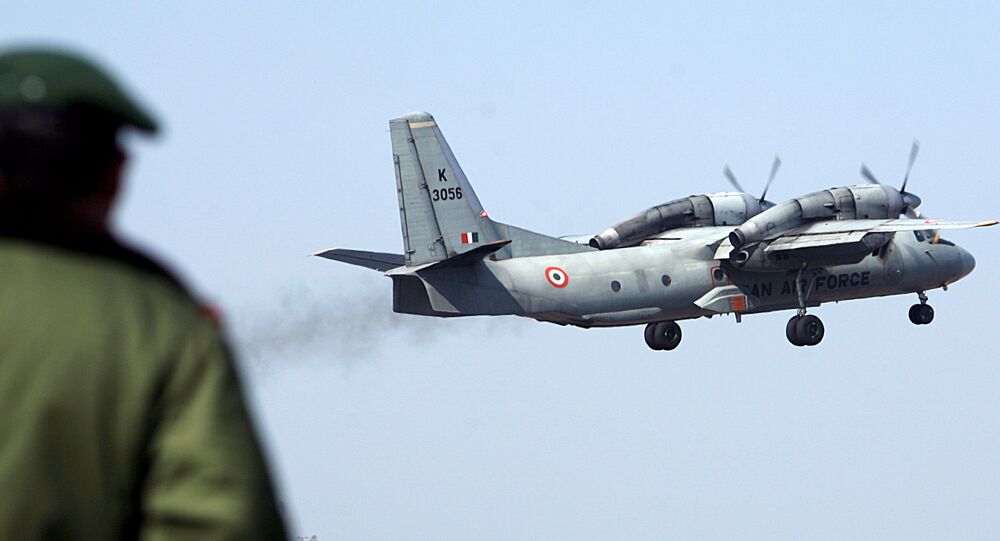 The Indian Air Force has witnessed 31 plane crashes in the last four years; 45 percent of them were reportedly caused by human error. Five aircraft were destroyed in 2017-18.

The chief of the Indian Air Force (IAF), BS Dhanoa, has expresses serious concern over the excessive use of social media by fighter pilots, which causes serious sleep deprivation, ultimately increasing the chances of fatal accidents. Air Chief Marshal Dhanoa called upon medical practitioners to work on a solution to this problem while speaking at a conference on Aerospace Medicine: Field Applications in India's southern city of Bengaluru on Friday.

© REUTERS / Abhishek N. Chinnappa
Indian Air Force Chief Raises Concern Over Dearth of Fighter Jets
He added that filters and mechanisms needed to be developed to deal with the excessive usage of social media.

"Everybody seems to get on to social media late, it then keeps them awake. Flying sorties when the ambient temperature goes beyond 40 degree Celsius is discouraged so most of them take off early in the day. Flying happens early in the morning before they [the pilots] get into the cockpit, there is a briefing which happens at around 6 am. With such a schedule, they are required to sleep early, but unfortunately most people get active on social media very late in the night," Air Chief Marshal Dhanoa said.

The IAF had witnessed a fatal accident in 2013. Investigations had concluded that it was caused due to sleep deprivation.

"We even had a fatal accident in 2013 because of this problem. It was found that continuous sleep deprivation was the reason for the accident," Dhanoa added.

Dhanoa conceded that due to this rampant threat, the IAF was reviving the pilot physician program, which was discontinued decades ago. Under the program, IAF doctors who accompany crews on missions will also train to fly fighter and transport aircraft.