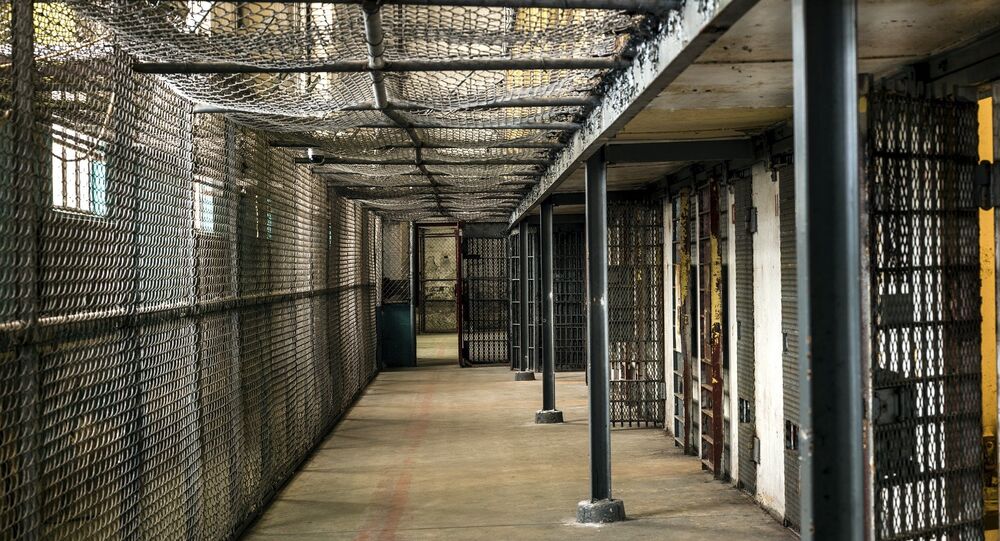 Prison Where Inmates Can Live With Their Families Modeled in India

The open prison in India’s Indore city is modeled as a cluster of separate dwelling units where prisoners can live with their families and also venture outside for employment while living under strict vigil and supervision. The prison currently houses 10 inmates and their families.

At a time when the conditions of Indian jails are being fiercely debated at an extradition hearing of Indian businessman Vijay Mallya in a UK court, a model jail in India is making news for its novel concept and noble motive.

Vijay Mallya, an economic fugitive from India, now residing in the UK, has cited the bad conditions of jails back in India in his plea before a UK court against his extradition.

© Photo : Pixabay
Indian Prisoner Throws Birthday Party in High-Security Jail (VIDEO)
The model jail in Indore, located within India's central state of Madhya Pradesh, has small homes with two rooms each where convicted prisoners can live with their families.

"Sometimes, people commit serious crimes out of short-lived anger. When these people remain in prison for a long duration, they become inclined to revolt against the social system, develop negative feelings. To shield them from these negative feelings and ensure their social integration, this experiment of open jails is the best option," District and Sessions Judge Rajeev Kumar Shrivastava told Indian news agency PTI.

When prisoners eventually leave this prison, they will be better equipped to accept society and society too will have a better understanding of them, he added.

Devi Ahilyabai Open Colony, as the model prison is called, is closely watched by the Indore district prison and it aims to provide prisoners with a positive environment in which they can lead productive lives.

"These prisons are an example for the world. I have personally interacted with some of the inmates and there is a perceivable change in their approach towards life and living," Naveen Purrackal, a senior writer and political commentator based out of Bhopal, the capital of Madhya Pradesh, told Sputnik.

Ten prisoners are currently staying with their families in this open jail, which is in its experimental stage.