An enthusiastic man can give a new twist to the mysterious story of Boeing 777-200, that disappeared en route from Kuala Lumpur to Beijing over four years ago. He claims to have spotted the wreckage of the airliner deep in the jungles of Cambodia; this comes a month after a dubious Malaysian-led report prompted France to renew the investigation.

Ian Wilson, a UK-based video producer, has shown the Daily Star where he believes the mysterious Malaysian Airlines flight crashed four years ago.

The plane's disappearance in March 2014 has become the world's biggest aviation mystery, but Ian claimed that he has spotted the Boeing's crash site in a high-altitude jungle in Cambodia on Google Earth.

Blurred images from the mapping service show what is believed to be the wrecked plane, although the Aviation Safety Network argued that it was a plane that was flying below the satellite that pictured it. However, the outline measures shy of 70 meters, which is larger than the actual length of the MH370 Boeing. "The Boeing 777-200 is 63.7m in length," Wilson said.

"Measuring the Google sighting, you're looking at around 69 meters, but there looks to be a gap between the tail and the back of the plane. It's just slightly bigger, but there's a gap that would probably account for that."

What is more intriguing is that the spot where the plane appears to sit on the ground lies near an area air traffic controllers enquired about following its disappearance, the tabloid says. 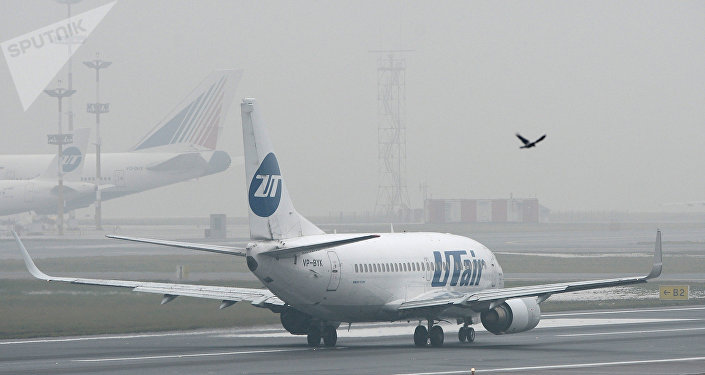 The stunning discovery has already put some truth-seekers into a flutter. Andre Milne, the founder of defense technology firm Unicorn Aerospace, has asked Google to revisit the location with real-time satellite technology.

Malaysia Airlines flight MH370 disappeared on March 8, 2014 while flying from Kuala Lumpur to Beijing. The aircraft, which was carrying 239 passengers and crew, lost contact with air traffic control less than an hour after take-off, close to Phuket Island. Its whereabouts have remained a mystery ever since; the search for the missing plane, which have cost Malaysia's authorities some $150 million, ended on May 29 this year.

A Malaysian-led report into the plane's disappearance claimed in July that the plane was re-routed in mid-air under manual control, but it was impossible to say why the plane disappeared because of the lack of evidence. Following the report, families of victims accused the Malaysian authorities of covering up the truth, while France re-opened its investigation into Boeing's disappearance.