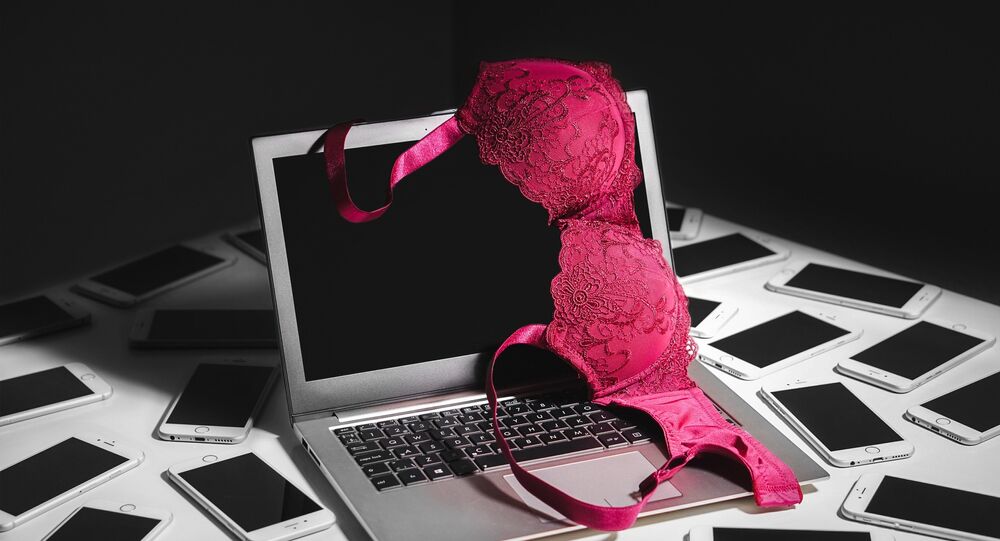 India Likely to Launch Sex Offender Data Base Next Month

The registry is aimed at helping law enforcement agencies to identify repeat offenders while making people aware of those involved in crimes that are sexual in nature, however, human rights activists are concerned the draconian step might do more harm than good.

New Delhi (Sputnik) — With demands to ensure justice for sex offense victims growing louder every passing day, the government of India has decided to adopt a sex offender database. The database would store the profile and personal details of convicted offenders and also those accused of such offenses. Media reports have also suggested that minors accused of such crimes may also be included in the database.

"The national registry of crimes against women will be launched next month. The records are being sourced from the Crime and Criminal Tracking Network and Systems (CCTNS)," a senior Union Home Ministry official said.

According to a recent report by the Indian Home Ministry, private contractors will develop the platform, maintain the data's confidentiality, while officials from the National Crime Records Bureau (NCRB) will maintain the registry itself.

Some 450,000 individuals are already listed on the registry, and another 35,000 names are expected to be added this year, the home ministry report reads.

© AFP 2021 / Noah SEELAM
Over 100,000 Rapes Committed in India Between 2014, 2016 – Minister
The government of India has not specified if people named in the registry will face any restrictions. It has also not said anything about what would happen if a conviction is overturned on appeal and if an individual's name would then be taken off the registry.

In 2015, the Indian government informed the Supreme Court through an affidavit that the registry would include the names of individuals listed by police on charge-sheets.

"This move could be counterproductive and could even be disastrous to some level. The list could turn violative of its basic intentions. Protection of children and women requires a more proactive and scientific approach than the draconian moves like the offender's registry," Shiney Anil, Program manager for Child Protection, Jovita India told Sputnik.

According to 2016 government data, out of 38,947 cases of reported rapes in India, the accused was known to the victim in almost 95 percent of the cases. In nearly 4,000 cases, the accused was a close family member. Rape is already underreported in India largely because of social stigma, victim-blaming, poor response by the criminal justice system, and lack of any national victim and witness protection law. This makes rape victims highly vulnerable to pressure to forego reporting the assault. Children are even more vulnerable due to pressure from family and society, a Human Rights Watch reads.

Studies by Human Rights Watch and the American Civil Liberties Union show that sex offender registries in the United States have done more harm than good. Instead of crime prevention, they lead to harassment, ostracism, and violence against former offenders, especially children, and impede their rehabilitation, the report adds.