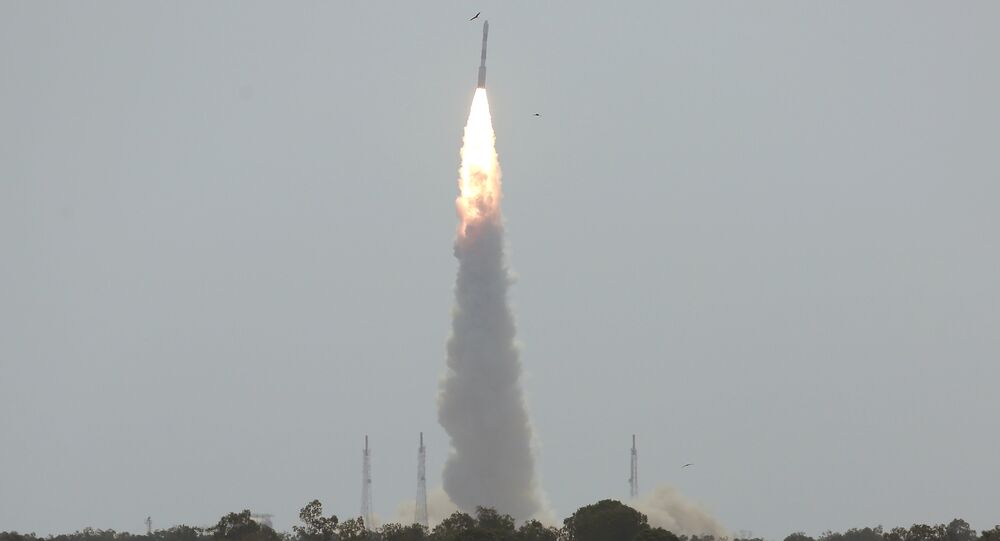 The indigenous mission will cost less than INR 10000 crore ($1.4 billion), which is very cost effective even from Indian standards, and it is unbelievable, Jitendra Singh, India's minister of state for space said in a press briefing in New Delhi on Tuesday.

The plan envisages sending three people in space for 5-7 days in a 3.7 meter wide and 7 meter high crew module.

"The main purpose of the human mission is to conduct a microgravity experiment during their stay in space," ISRO chairman K Sivan stated on Tuesday.

© Sputnik / Konstantin Chalabov
Indian Space Organization to Facilitate Better Medical Services to Armed Forces
The flight would take 16 minutes to reach orbit while the descent, on the other hand, would take 36 minutes as care would be taken to ensure the module does not heat up excessively while heading back to earth, the ISRO chief added.

The organization plans to launch the mission just ahead of the country's 75th Independence Day, i.e., August 15, 2022.

"According to the plan, the module will fall into the Arabian Sea. We are also preparing for a landing in the Bay of Bengal, or even on land," Sivan said.

The ISRO had successfully carried out space capsule recovery experiments earlier this year. A prototype space suit has been designed and produced domestically.

The proposed mission has the potential to generate around 15,000 jobs; most of them (around 13,000) outside the ISRO, i.e., the private sector.

So far, only the US, Russia and China have successfully launched manned space missions.