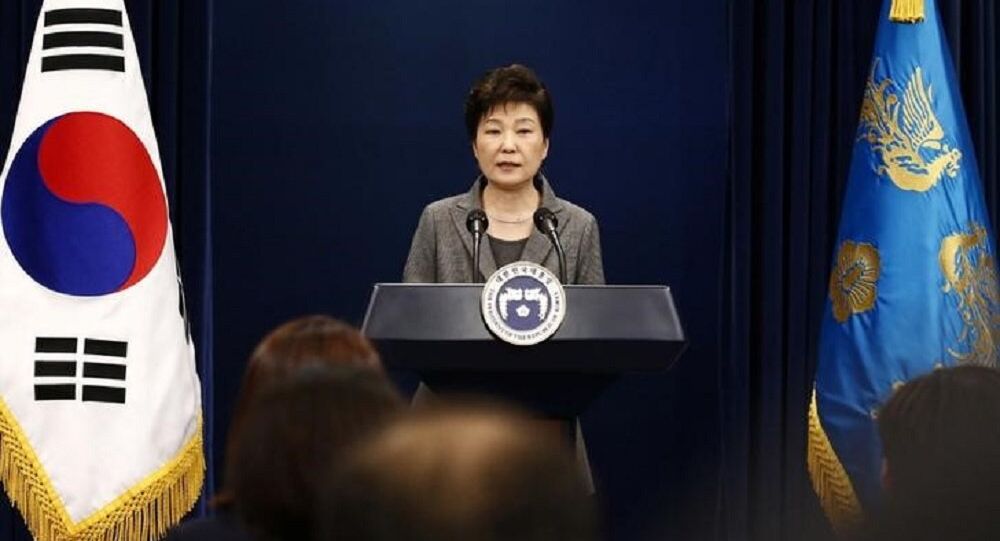 The South Korean appeal court on Friday extended ex-president Park Geun-hye's prison sentence in a case arising from a corruption scandal that led to mass protests and her dismissal in 2017.

The Seoul High Court found Park guilty of charges including bribery, Yonhap news agency reported. Park was accused of the collusion with her friend, Choi Soon-sil to receive bribes from the large conglomerates, including Samsung, in exchange for lobbying their interests. Park is also said to illegally transfer this money to Choi’s NGOs and browbeat firms into hiring Choi’s friends.

The case showed $20 million received or demanded from multiple conglomerates, sharing state documents and blacklisting artist critical to her policies and firing governmental officials who opposed her.

The lower court previously sentenced former president to 24 years in April, yet prosecution applied to increase the sentence to 30 years. Ex-president was also sentenced for 8 more years in July in a separate case, finding her guilty of the loss of government funds and interfering with 2016 elections. Park, who had previously plead not guilty for charges and called the process politically motivated, decided not to appeal.

The current decision also fines Park with 20 billion won ($17.86 million). Presiding judge Kim Mun-suk said in the ruling that Park’s abuse of power gave “the people a grave sense of loss and deep distrust of our society,” Reuters reports. Park’s interests were represented by the state lawyers after her own defense team quit last year in a wake of mass protests in Seoul.

Park was 66 on the moment of her imprisonment in March 2017. The penalties apply consecutively, meaning that ex-president will be approaching 100 by the time she is due for release.