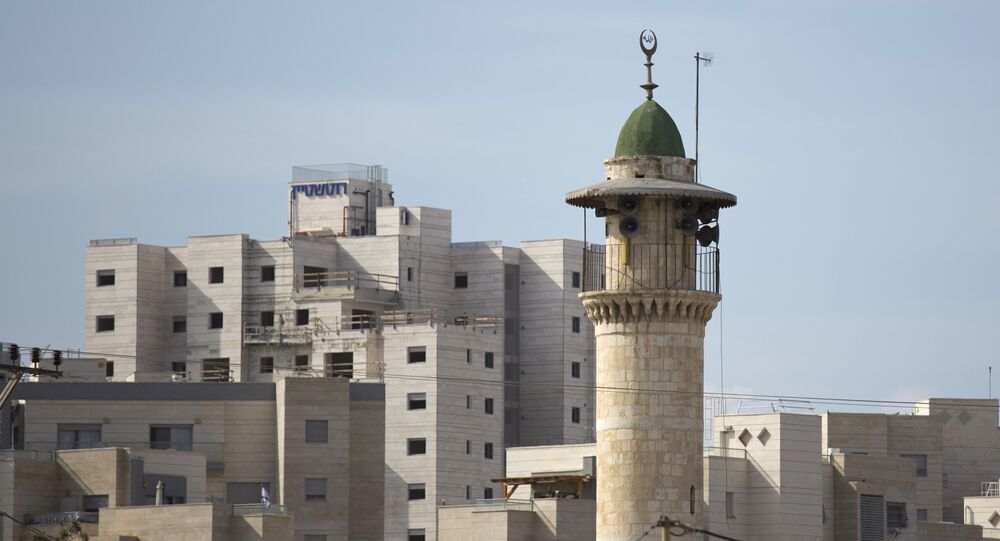 A 44-year-old Buddhist was sentenced to 18 months in prison by a court in Medan, the capital of North Sumatra province, increasing concerns that intolerance is growing in Indonesia.

Indonesia's largest Islamic bodies have criticized the imprisonment of a Chinese woman named Meiliana in Sumatra, after she complained about the loudness of the "adzan," or call to prayer, from a mosque in her district.

© CC BY 2.0 / Stephane Mignon / The Great Mosque of Brussels
‘If We Don’t Take Back Islam From Islamism We’ll Face More Problems’ – Expert
Prosecutors have accused Meiliana of breaking the criminal code by committing blasphemy against Islam, the predominant faith in Indonesia, the world's most populous Muslim nation. About 85 percent of Indonesians are Muslim, while Protestants, Catholics, Hindus and Buddhists make up the rest.

The woman's comments were made back in July 2016, they provoked an anti-Chinese riot in which several Buddhist temples were burned. Angry people raided and set on fire at least 14 Buddhist temples throughout Tanjung Balai, a port town on Sumatra.

The country's constitution promises freedom of speech and religion, but religious minorities often become the target of blasphemy prosecutions that can lead to a five-year prison term. The majority of cases see guilty verdicts handed down by courts.