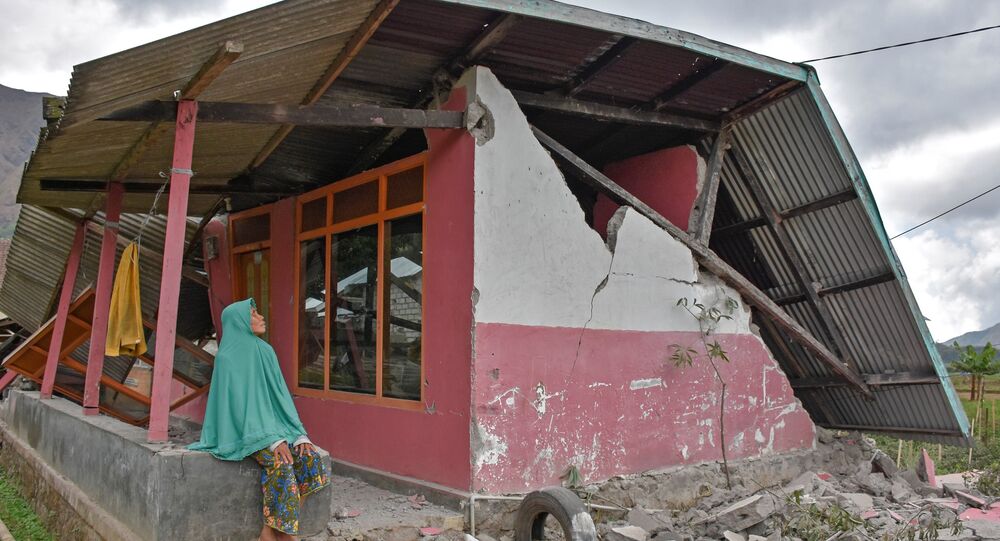 A series of new earthquakes were recorded by seismologists throughout Sunday, the first measuring 6.3 shortly before midday which triggered landslides and sent people fleeing for cover, AFP reported.

According to the US Geological Survey, the new tremors were followed nearly twelve hours later by a quake measuring 6.9 and at least five more significant aftershocks.

According to the Indonesia's National Disaster Mitigation Agency, power outages had hit much of Lombok and a large fire broke out in a village on Sumbawa.

Moreover, landslides were reported in a national park on Mount Rinjani where hundreds of tourists had been briefly trapped after the quake in late July.

Indonesia is located in a seismically active zone known as the Ring of Fire and regularly suffers from powerful earthquakes. Hundreds of thousands died in 2004, when the most powerful earthquake at that time hit Sumatra's Aceh region, triggering a tsunami in several states bordering the Indian Ocean.