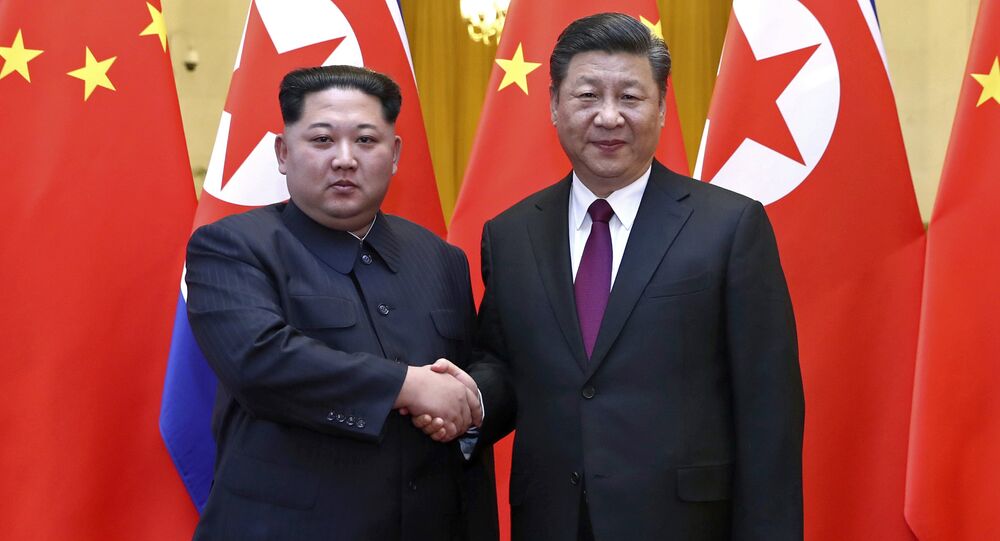 The newspaper — which did not cite a source — asserted that Xi had been invited by North Korean leader Kim Jong un to celebrate the 70th anniversary of the country's founding. However, China's foreign ministry did not respond to a Reuter's request to confirm the Chinese president's visit.

If the Saturday report is confirmed, the visit would mark the first trip by a top Chinese leader to the hermit country since 2005, when Xi predecessor Hu Jintao made the trip.

Kim has visited China three times this year, twice to Beijing and once to Dalian. During each of the three meetings, Xi met with the North Korean leader, signaling an improvement in the relations between the countries.

According to Sun Xingjie, a Korean peninsula expert at Jilin University, Xi's attendance at the DPRK anniversary would align bilateral ties established between the two leaders earlier this year.

"They have agreed to step up high-level exchanges, including mutual visits by state leaders and their special envoys," Sun told Reuters on Saturday.

The relationship between China and North Korea worsened after Kim took power in 2011 following the death of his father, Kim Jong-il, as Pyongyang's weapons program gained momentum. China has grudgingly supported sanctions by the United Nation against North Korea.

Tensions between Washington and Beijing have been running high, with a full-scale trade war looming, as the administration of US President Donald Trump recently threatened to target some $200 billion in Chinese goods. In response, Beijing has vowed to implement severe countermeasures against US agricultural products.

New US Defense Bill Not Only Upsetting Russia, But Also China – Ex-DOD Analyst

Anthrax Flares Up in Northern China