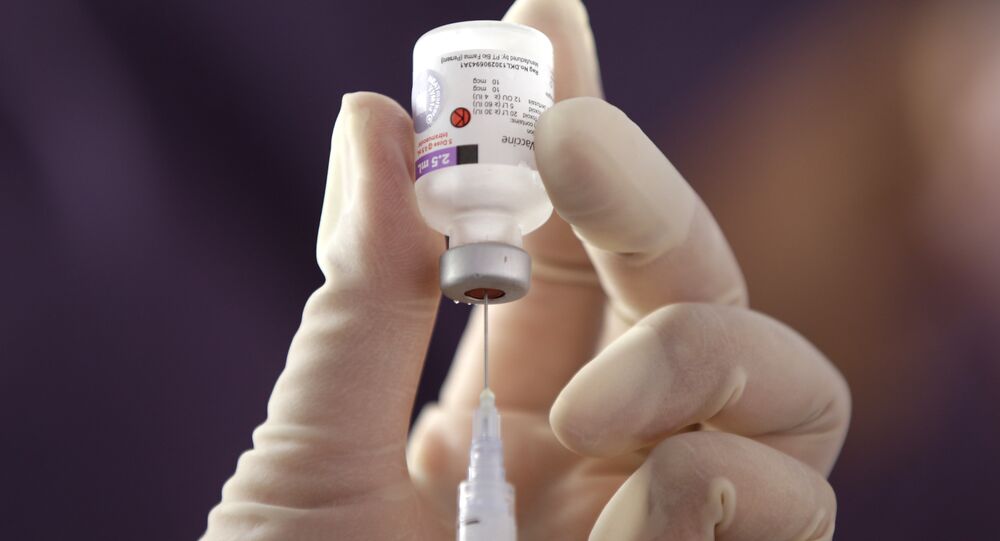 He also called for the resignations of the mayor of the northeastern city of Changchun, and deputy director of the State Market Regulatory Administration in Beijing.

© CC0
China Cracks Down on Vaccine Makers Following Latest Scandal
In July, China’s drug regulator accused Changsheng Bio-Technology Co. of selling 252,600 doses of ineffective vaccines to inoculate children against diphtheria, whooping cough and tetanus. A further probe revealed that the company had produced an additional batch of vaccines, raising the total to 499,800 doses.

President Xi Jinping said he was “shocked” by the news and demanded action against those involved.

Shares of Changchun-based Changsheng Bio-Technology have been sliding on a daily basis since the vaccine scandal broke out, sending the company’s stock down 80 percent.