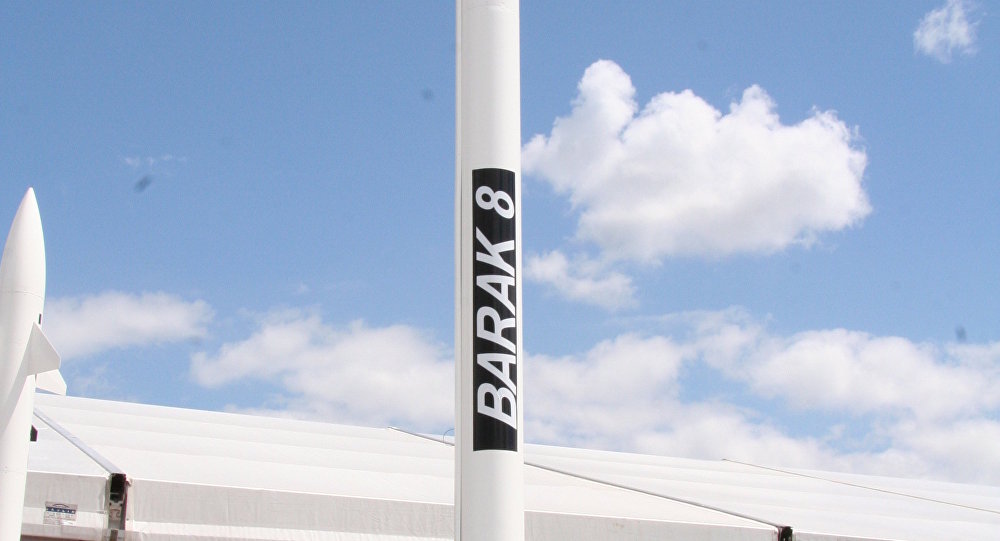 The Barak 8 missile defense system has been co-developed by the state-owned research and development bodies, and the navies of India and Israel. The two countries have evenly split the $350 million development costs.

New Delhi (Sputnik): Israel Aerospace Industries (IAI) has garnered an order from the Israeli Navy for the Barak-8 weapons system to be fitted to four future Magen-class corvettes named Sa'ar 6. The missile system is already being widely used across the three services of the Indian armed forces.

The value of the contract, the number of missiles to be procured within the systems, and the system delivery timeline have not been disclosed. 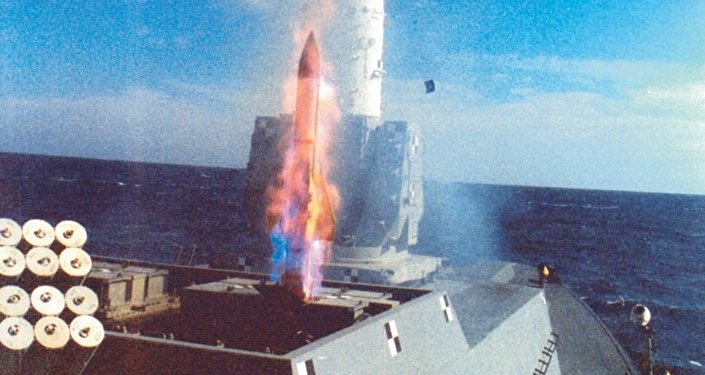 "The procurement of Barak-8 System for the Sa'ar-6 corvettes will expand the operational capabilities of the Israeli Navy, including the defense of Israel's territorial and exclusive economic zone," Boaz Levi, Executive Vice President and General Manager of Systems, Missiles & Space Group, IAI said in a statement issued by the company.

Around 70% of the development of the Barak 8, an India-Israel collaborative project, was done in Israel. Nevertheless, the Indian armed forces are the major customer for the defense system. India is in the process of buying $1.1 billion worth of LRSAM for their warships and has placed even larger orders to replace the older Russian SA-6 and SA-8 land-based systems.