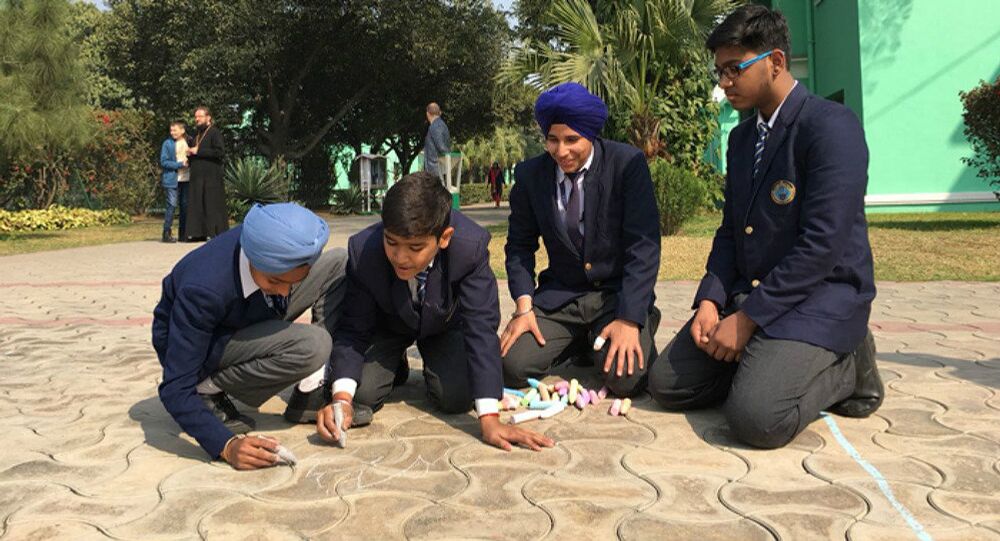 Eight years ago, a woman reportedly adopted an Indian child and abandoned her in Australia, prompting Canberra to suspend adoptions from India.

New Delhi (Sputnik) — India's Ministry of Women and Child Development confirmed on Tuesday that Australia has revoked a ban it imposed eight years ago on the adoption of children from India over trafficking concerns.

"The ministry was in constant touch with the Australian government to relent and allow adoptions from India and they have finally agreed," an official was quoted by the news agency PTI.

© CC0
Nun Accused of Selling Babies in Charity Home Established by Mother Teresa
Earlier on Monday, Australia's Assistant Minister for Children and Families David Gillespie said that India had "improved its processes" to comply with The Hague Convention on Adoption and could rejoin the 13 countries still on Australia's approved adoption list.

Indian law mandates that adoption shall be finalized by a court order within a period of two months from the date of filing of the application. To address a delay in the adoption process, the Ministry of Women and Child Development has proposed empowering local level administration (District Magistrates), instead of "Courts" for issuing orders under adoption proceedings.

The Indian government has also liberalized policy for those prospective foster parents who have lost their child/children due to an illness or accident. The government also gives priority to the single women over 40.

As per official statistics, a total 1,906 Indian children have been adopted by foreign nationals in the last three years with an average of around 650 adoptions per year.