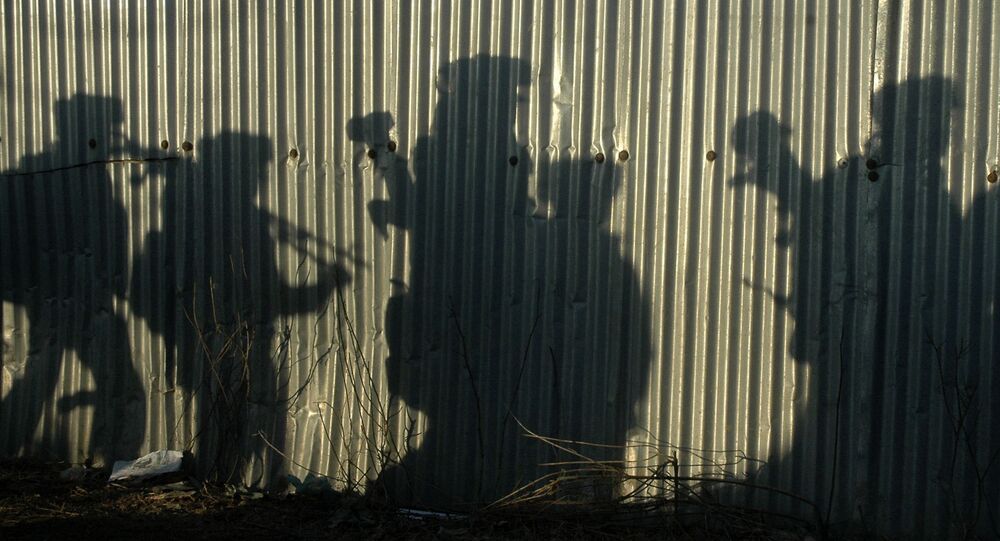 Several petitions are pending in different Indian courts seeking an impartial inquiry into hundreds of killings of insurgents, whom locals claim to be innocent, by security forces in insurgency-hit areas. The apex court, earlier this month, admonished the investigating agencies for the delaying probes into such cases.

Around 355 soldiers and serving officers of the Indian Army have gone to the country's apex court alleging persecution and hasty investigations by the court and probe agencies on cases of fake encounters even as they carry out duties in the dangerous insurgency-hit areas of Jammu and Kashmir and the North-Eastern States.

"A petition has been filed on behalf of 355 serving army officials regarding protection in Armed Forces (Special Powers) Acts (AFSPA) areas where soldiers are operating in anti-insurgency, militancy, and proxy war situations," Aishwarya Bhati, advocate who filed the case on behalf of Indian Army personnel said.

© AFP 2021 / PRAKASH SINGH
India Partially Abolishes Armed Forces Special Powers Act
The petition was filed against the backdrop of a recent order by the apex court calling for timely inquiries into the alleged extrajudicial killing of at least 1,582 people between 2000 and 2012 in the insurgency-hit northeastern state of Manipur. Locals have alleged that army officers killed civilians in the guise of insurgents.

The army personnel have claimed in the petition that the procedure adopted to investigate the matter so far has created a hostile environment on the ground, leading to the discouragement of officers.

"The ongoing situation is demoralizing the officers and troops deployed in field areas and fighting in counter-terrorism and counter-insurgency operations in Jammu and Kashmir and northeastern States," the petition reads.