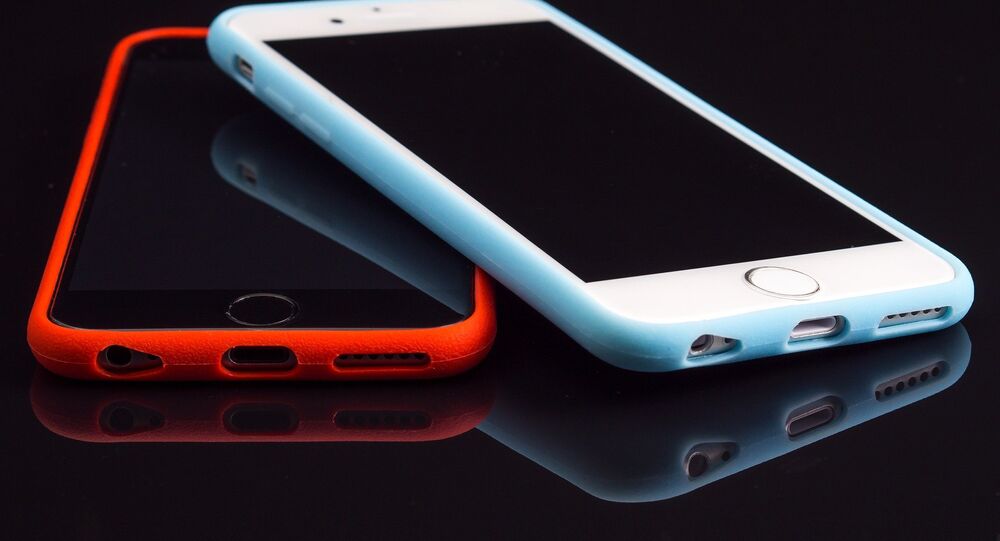 Could China Leave the World Without Smartphones?

China’s response to US sanctions may include steep tariffs on high-tech imports from the US, including industrial equipment, aircraft, etc., which in turn would deal a severe blow to the rest of the world, The New York Times wrote.

There is another measure that could be equally painful not only to the US economy, but to the global electronics industry as a whole.

Rare-earth metals are in dispensable in the production of smartphone screens, motherboards and other hi-tech electronics. Rare metal alloys are used in a wide range of applications from bicycles to warplanes to lasers to energy-saving electric bulbs.

© REUTERS / Reinhard Krause/Files
Sitting on a Mineral Mine: North Korea Hopes Rare Metals Win Over Investors
As it happens, most of these rare-earth metals are found in China where 105,000 tons were mined last year compared to just 20,000 tons excavated in Australia, which is the world’s second largest producer of rare metals. Russia trails far behind with just 3,000 tons.

Japan uses over 20,000 tons of rare-earth metals a year, just about as much as the United States and experts predict a steady rise in demand.

Even though Japan says it has found huge deposits of rare-earth metals under the Pacific Ocean, their production hasn’t started yet, so the world remains dependent on deliveries from China.

So far, the environmentally-aware Chinese have been cautious to ramp up their production of rare-earth metals and have not been using their huge reserves of this highly prized resource as a means of pressure on the rest of the world, Chen Fengying, an expert on international economic relations at China’s Institute of International Relations, told Sputnik.

“China is conserving its mineral resources with the help of curbs it has imposed on the nature-polluting production of rare metals. When China introduced quotas on the export of rare metals in2012, the US, the EU and Japan filed a complaint with the World Trade Organization. Even though the WTO did find China in breach of international trading laws, it still recognized the necessity of the Nature-protection measures being used by Beijing,” he said.

By the way, the US was not careful enough to put rare metals on its latest list of $200 billion worth of Chinese goods that will be subject to 25 percent import tariffs.

Most experts agree that by doing this Washington has shot itself in the foot because ordinary American consumers will be the first to feel the pinch of spiking prices on smartphones and other electronics containing rare-earth metals.

As for China, who produced almost 80 percent of the global output of rare-earth metals, it will hardly suffer from US tariffs.

Meanwhile, global technological giants are dreading the consequences China’s possible decision to limit the export of rare metals could have on their long-established lines of supply of materials used in the production of smartphones.

Sitting on a Mineral Mine: North Korea Hopes Rare Metals Win Over Investors