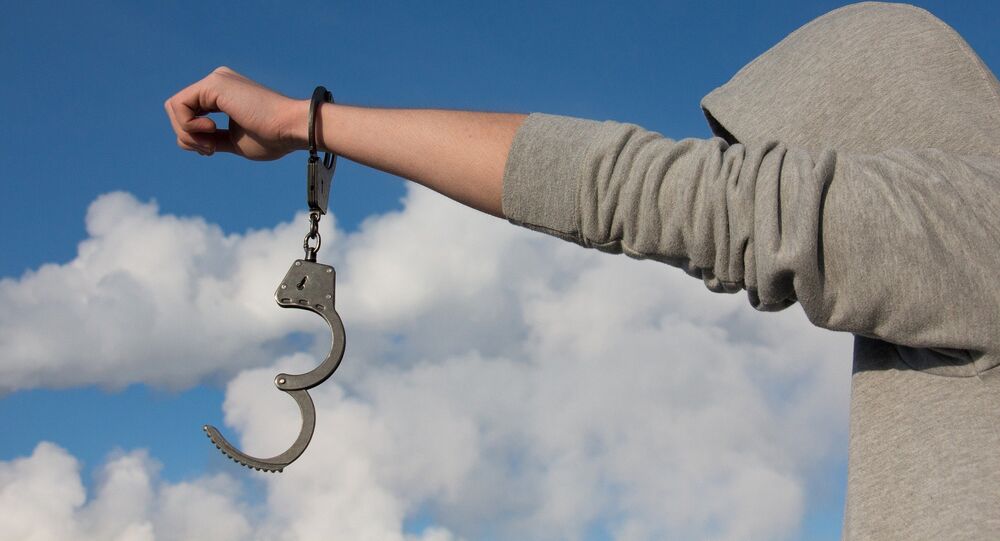 The release of prisoners has gained momentum after India and Pakistan revived a decade-old mechanism of the Joint Judicial Committee that looks into the humanitarian issues of fishermen and prisoners in each other's custody earlier this year.

Thirty Indian prisoners freed by the Pakistani authorities reached the Attari-Wagah border on Monday. They included Gajender Sharma who was charged by Pakistan of spying and was lodged in jail for the last thirty-six years. The Indian side had however maintained that Sharma was innocent and had strayed into the Pakistani territory unknowingly.

"Government of Pakistan has decided to release 30 Indian prisoners including 27 fishermen on 13 August 2018. This is a humanitarian gesture to mark Pakistan's Independence day on 14 August," Pakistan's Ministry of Foreign Affairs (MoFA) said in a statement.

26 Indian fishermen and 3 civil prisoners returned home today after completing their sentences in Pakistan. The Indian nationals were handed over to BSF officials at Wagha-Attari border. The Indian High Commission’s team facilitated the transfer. pic.twitter.com/aP9ETV96nH

​Pakistan said that the decision was taken in line with its consistent policy of not politicizing humanitarian issues. So far this year, Pakistan has released 177 Indian prisoners, most of whom were fishermen who had strayed into Pakistani waters.

"It is our hope that the Indian side will also reciprocate in a similar manner," Pakistan's Ministry of Foreign Affairs added.

Meanwhile, in an identical gesture of goodwill, India released six Pakistani civil prisoners and one fisherman. The prisoners were handed over to the Pakistan Rangers by India's Border Security Force, also at the Attari-Wagah border crossing.

Earlier today, in an identical gesture of goodwill, India released six Pakistani civil prisoners and one fisherman. The prisoners were handed over to the Pakistan Rangers by BSF, also at the Attari-Wagah border crossing.

Earlier in January, Pakistan had shared a list of 58 civilian prisoners and 399 fishermen in its custody, who were Indians or believed to be Indians.