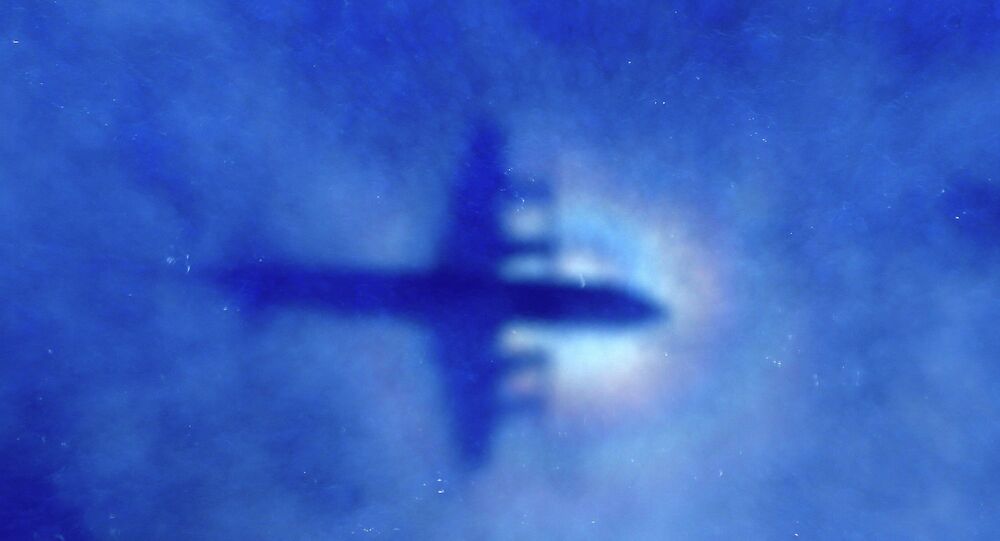 MOSCOW (Sputnik) - Malaysia is planning to create an internal committee that would decide on action against air traffic controllers who were on duty when the flight MH370 disappeared in March 2014, The Straits Times newspaper reported citing Malaysia's transport minister.

The minister said citing the MH370 report released on Monday that there was a violation of standard operating procedures, stressing the need to take action, according to The Straits Times newspaper.

On July 31, chairman of Malaysia’s Civil Aviation Authority resigned when the official report of the commission investigating the aircraft's disappearance noted failures by air traffic controllers.

There were 227 passengers and 12 crew members on board the aircraft.