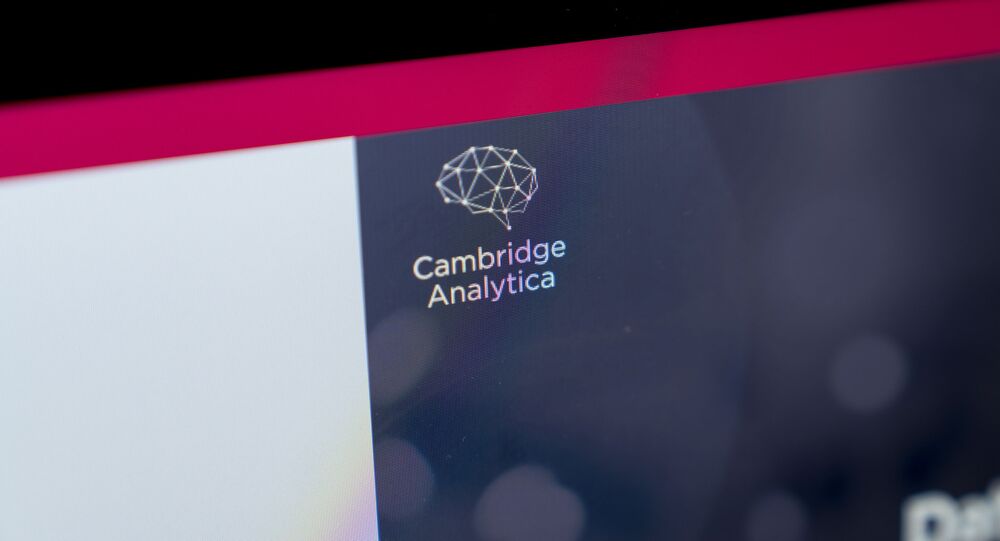 After the UK-based data mining and analysis firm failed to respond to successive notices by the Indian government on whether it had harvested the user profiles of Indians, the country’s apex investigation agency has been asked to launch a probe, India’s IT Ministry stated.

The Indian government has ordered a probe into the Cambridge Analytica data mining case. The government today informed Parliament that it has written to the country's apex federal investigation body, the Central Bureau of Investigation (CBI), seeking an inquiry against the UK-based data mining and analysis firm.

READ MORE: India Reiterates it will Not Allow Data Mining for Political Purposes

Cambridge Analytica is in the middle of a controversy involving an alleged breach of Facebook user data. The investigation by CBI seeks to establish whether the company utilized information about its clients in India and whether it had harvested their user profiles.

The ministry also revealed during the discussion that Cambridge Analytica had not responded to successive notices sent to it by the Indian government.

"It is suspected that Cambridge Analytica may have been involved in illegally obtaining data of Indians, which could be misused," Ravi Shankar Prasad, a union minister with the Ministry of Electronics and Information Technology, said.