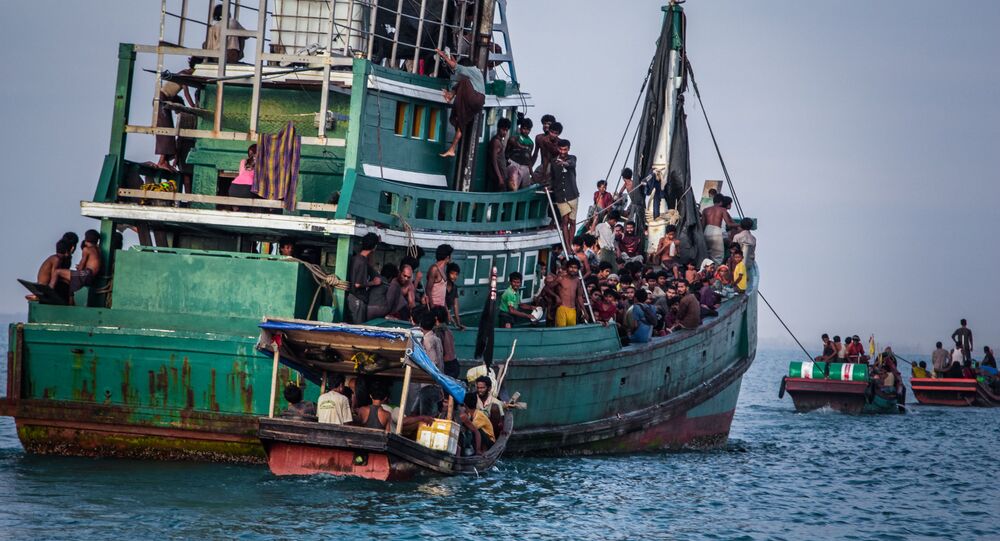 MOSCOW (Sputnik) - Australia does not intend to sign the global compact for migration in its current form, since it will not tolerate the transfer of its sovereignty rights to determine border protection policies to international bodies, Minister for Immigration and Border Protection Peter Dutton said on Wednesday.

"Not in its current form. We’ve been very clear about that … We’re not going to surrender our sovereignty. I’m not going to allow unelected bodies to dictate to us, to the Australian people," Dutton said in an interview with 2GB radio station, when asked whether Australia would sign the agreement.

The Global Compact for Safe, Orderly and Regular Migration is set to be formally adopted at a UN conference in Morocco on December 10-11. Back in November, the United States announced its withdrawal from the compact, citing the need to determine its immigration policy on its own.

In September 2016, world leaders adopted the New York Declaration for Refugees and Migrants at the UN General Assembly, which stipulates the need to work out a global compact for migration in 2018 as an effort to facilitate safe and orderly migration.