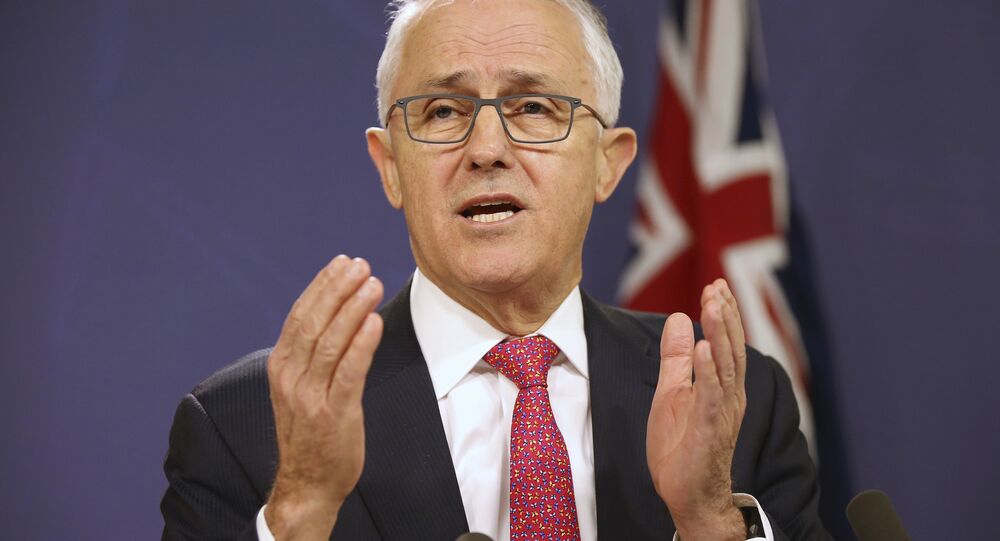 The option is back on the agenda after last year the federal government tried to tighten English language requirements and make sure that potential residents demonstrated a commitment to "Australian values."

Australian Prime Minister Malcolm Turnbull said that the federal government will consider introducing what he called a "values test" for those seeking permanent residency in the country.

According to Turnbull, the values test was "one of the issues" to be discussed. "But I have to say to you we are the most successful multicultural society in the world," he said in Tasmania on Thursday, explaining the success of Australia's multicultural model by citing respect for democracy, freedom, the rule of law, gender equality…and women.

His remarks mirrored those of Australia's citizenship and multicultural minister, Alan Tudge, who touted the national model as an "an incredible success" at the Australia/UK Leadership Forum in London on July 19. The minister said that his country was "slightly veering towards a European separatist multicultural model and we want to pull it back to be firmly on the Australian integrated path."

Tudge went on to call for active measures to ensure that "social cohesion remains strong."

The statements by high-profile officials come a month after Turnbull suggested that potential permanent migrants should undergo a basic conversational English test as part of integration with the Australian society.

Last year, the Turnbull government tried to tighten citizenship and foreign worker visa rules; it wanted to introduce an English test and extend the waiting period for permanent residents before they could apply for citizenship from one to four years. The proposals, however, were turned down by the Senate.

Prior to introducing the proposals, Turnbull axed the country's temporary work visa program, abolishing over 450 work visas in a bid to "put Australians first."