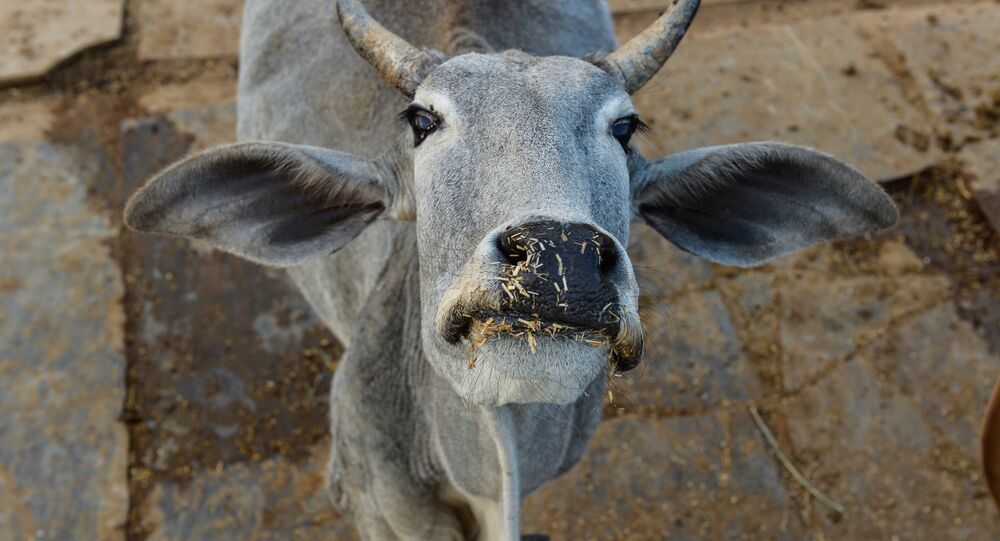 The gift will be made during the upcoming visit of Indian Prime Minister Narendra Modi to Rwanda where India plans to soon set up a mission, India’s Ministry of External Affairs announced on Friday.

New Delhi (Sputnik) — During the Indian Prime Minister Narendra Modi's upcoming visit to Rwanda, he will be gifting 200 cows to Rwanda as a friendly gesture as the animal is deeply revered in both countries as a harbinger of wealth and prosperity. Furthermore, India will be providing two lines of credit worth $100 million each to the landlocked East African country.

The two countries are also expected to sign a defense cooperation agreement.

"During this visit, we expect to conclude two lines of credit — one of 100 million for development of industrial parks and Kigali special economic zone (SEZ), and another one for USD 100 million for agriculture and irrigation," T S Tirumurti, Secretary (Economic Relations), Ministry of External Affairs told the media on Friday.