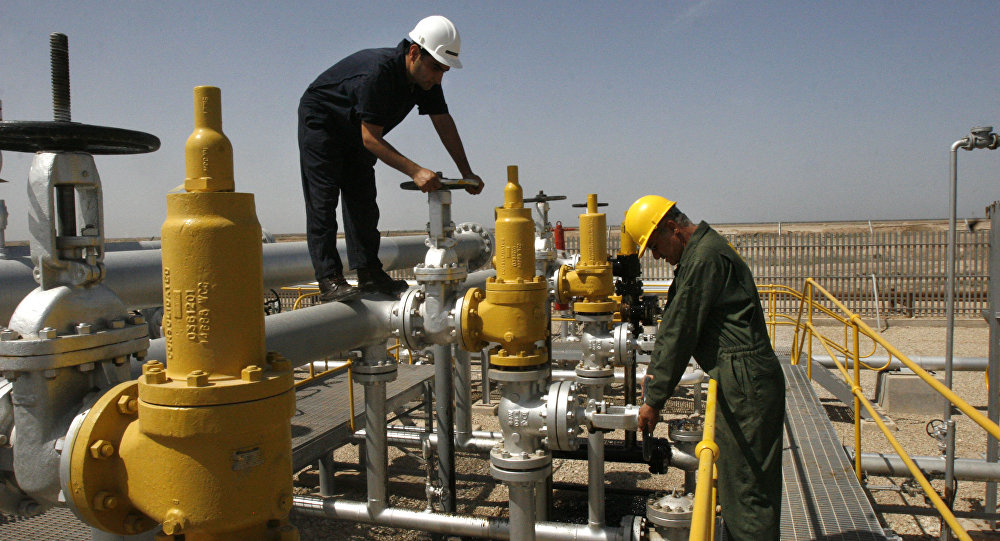 New Delhi (Sputnik): India and Iran have agreed to keep the momentum in trade and economic relations despite the threat of US sanctions. A crucial foreign office consultation was held in New Delhi with the visiting Iranian delegation led by Deputy Foreign Minister Dr. Seyyed Abbas Araghchi ahead of the Indo-US trade talks scheduled to start on Tuesday.

After Monday's meeting, which was the fifteenth round of foreign office consultations between India and Iran, a press release issued by India's Ministry of External Affairs stated, "It was agreed to maintain the momentum of mutually beneficial multifaceted bilateral cooperation and exchanges between the two sides." 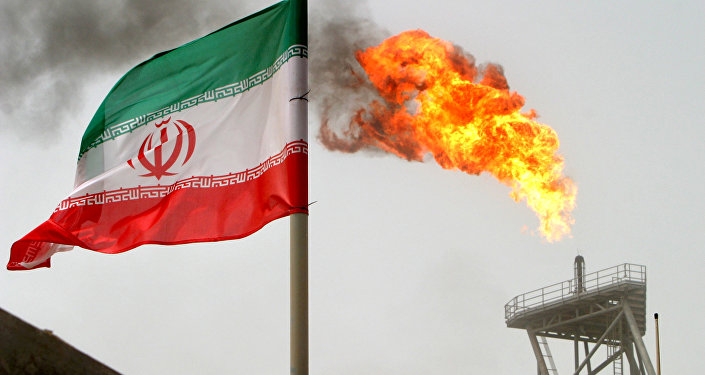 © REUTERS / Raheb Homavandi/File Photo
Iran Pledges to Secure Oil Supplies to India Amid US Sanctions Threat
The statement clearly indicated that India's crude imports from Iran will remain unaffected by the US sanctions.

"Both sides reviewed and positively assessed the progress in the implementation of decisions taken during the State visit of the President of Iran to India in February 2018, especially for enhancing connectivity and strengthening cooperation in trade and economic issues and in the promotion of people-to-people exchanges," the press release added.

Both sides positively assessed progress in implementation of decisions taken during Iran President's visit to India especially for enhancing connectivity&strengthening cooperation in trade&economic issues and in promotion of people-to-people exchanges: MEA on India-Iran talks pic.twitter.com/FSjH4jhdzd

Meanwhile, the foreign office consultation also witnessed the exchange of views on regional and international issues of mutual interest, including the efforts being made by various parties to address issues that have arisen over the Joint Comprehensive Plan of Action.

Last week, India's Ministry of Finance approved a proposal from Iranian private lender Bank Pasargad to open a branch in Mumbai. Sources told Sputnik that the matter was discussed during the Monday's meeting and the Indian side conveyed to Iran that the process has been fast-tracked to grant a license to the bank at the earliest.

The next round of joint commission meetings at the level of External Affairs Minister will be held in November 2018 in Tehran.