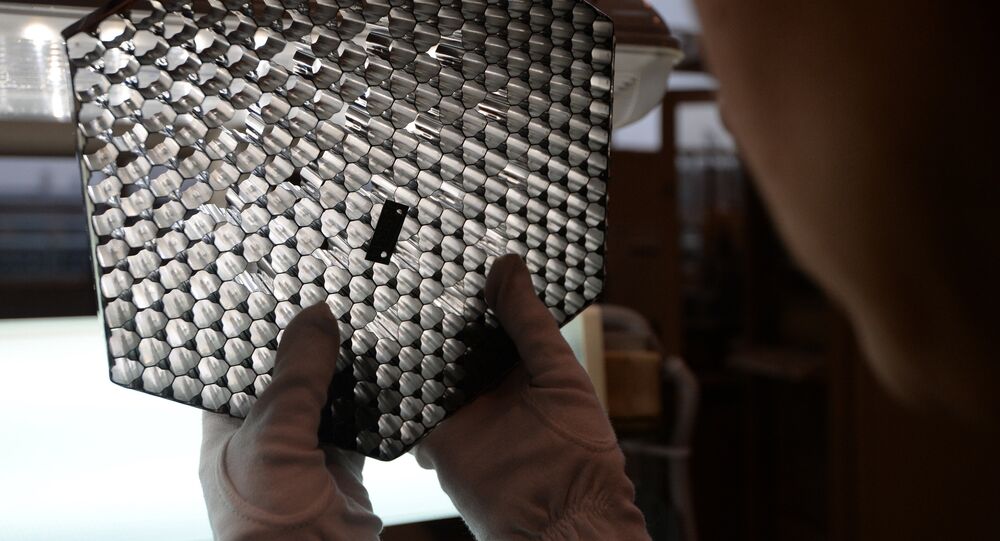 The "First Concrete" ceremony marking the beginning of the construction of the second unit of the Rooppur Nuclear Power Project was held at Ishwardi, 160 km from Dhaka, the capital of Bangladesh on Saturday.

Bangladeshi Prime Minister Sheikh Hasina, along with Russian Deputy Prime Minister Yury Borisov and First Deputy Director General for Operations Management of the Rosatom State Corporation Alexander Lokshin, poured the symbolic "first concrete" into the foundation base of the reactor building of the second unit of Bangladesh's first nuclear power plant (NPP) in Rooppur on Saturday.

Speaking on the occasion, Prime Minister Sheikh Hasina said that the Rooppur nuclear power plant is being constructed with taking full security measures.

Prime Minister Sheikh Hasina on Saturday said the Rooppur Nuclear Power Plant is being constructed with taking full security measures, adding the design of the plant has been developed in such a way that it will not succumb to any accident – natural or man-made… pic.twitter.com/DCVBP2Ouxq

"Eight months ago the 'First Concrete' ceremony of Rooppur NPP Unit 1 construction was held. Today we are meeting again to start the main stage of construction of Rooppur NPP Unit 2. All the works at the Rooppur NPP construction site are going according to schedule. And thanks to the close teamwork of Russian and Bangladeshi sides we are doing everything possible to finish the construction in time," Alexander Lokshin, deputy director general for operations management of the Rosatom State Corporation said.

Eight Russian design units are at different stages of construction in South Asia including Bangladesh and India, according to Lokshin.

© Photo : Youtube / Nuclear Power in Bangladesh
Russian-Made Nuclear Plant to Spur Economic Growth in Bangladesh
The Rooppur NPP, with two WWER-1200 reactors and a total capacity of 2400 MW, is to be built according to the Russian design at the Rooppur village of Ishwardi, 160 km from Dhaka, capital of Bangladesh. The WWER-1200 reactor design has already been implemented at Novovoronezh NPP-2 in Russia.

The Rooppur nuclear power plant's first unit is scheduled to start commercial operation in 2023, while the second unit will commence in 2024. Each stage of Rooppur NPP construction is being conducted under the strict supervision of the International Atomic Energy Agency (IAEA) and Bangladesh's national regulatory authority.

The Russia-Bangladesh Intergovernmental Agreement on cooperation in the area of nuclear power in Bangladesh was signed on November 2, 2011, while the General Contract was signed on December 25, 2015

Atomstroyexport (Rosatom Engineering Division) is the general contractor of the NPP construction. Rosatom is one of the global technology leaders in the fields of nuclear energy, nuclear power plant design and construction.