Bangladesh officials and locals in Rooppur have said that the nuclear power plant at Rooppur has brought modern infrastructure and various job opportunities to the region. The power plant will likely generate electricity to meet demands from crucial industries, thus providing a major push to the country’s economic goals.

Bangladesh is hopeful that the Rooppur Nuclear Power Plant (RNPP) will prove a boon for the energy-scarce nation, playing a vital role in the economic development of the country.

"The construction of the Rooppur Nuclear Power Plant, inaugurated by the Prime Minister, is currently underway. So far, the project is right on schedule and we hope that this project will also be completed in time. Once completed, this power plant will play a vital role in the country's economy. This project will make the country's dream come true in days to come," Anwar Hossain, Secretary of the Science and Technology Ministry, Bangladesh told Sputnik. 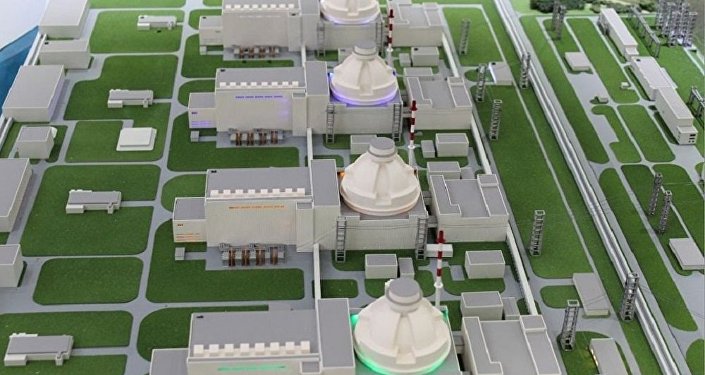 © Photo : AKKUYU NÜKLEER A.Ş.
Turkey Issues Permit for Construction of Akkuyu Nuclear Power Plant's 1st Unit
Locals have said that there has been a radical transformation in the Ishwardi area ever since construction started. The project has created job opportunities not only for local inhabitants but also for people from other parts of Bangladesh.

"We are stunned watching the development that is happening in and around Ishwardi, especially in the residential areas. We used to see such fascinating structures only on TV. We are feeling proud of having such a modern city besides our houses. The Rooppur project has already employed a number of locals and has created employment opportunities for others as well," Md. Shajahan Ali, the headmaster of Rooppur High School, told Sputnik.

© Sputnik / Olga Dycheva
2nd Nucler Plant Site, Rooppur, Bangladesh
The establishment of the first unit of the Rooppur Nuclear Power Plant is in progress and the second unit has also got its license. The power plant will be able to generate as much as 2,400 MW of power from these two units combined. The core construction of the reactor of the first unit was inaugurated by the prime minister and the project is right on schedule.

The Bangladesh Atomic Energy Commission said that it was happy over the speed at which the project was advancing.

"The Nuclear Power Plant is a long cherished dream of the people of Bangladesh. A big project like RNPP is likely to change the fortune of the countrymen. Many of the large enterprises and the companies of the country are involved in the development of this project and it has also created job opportunities for individuals and small businesses," M Ali Zulqarnain, a former chairman of the Bangladesh Atomic Energy Commission, told Sputnik.

© Sputnik / Evgeny Yepanchintsev
Russia, China to Work Jointly on Global Uranium Production Markets - Rosatom
Presently, Bangladesh is in the process of establishing several export processing zones to speed up economic growth; therefore, demand for electricity is estimated to rise by an additional 3,000MW, which can be met through nuclear power generated by the RNPP.

"The nuclear power plant of Rooppur will meet a large part of the country's power demand. The project of constructing the power plant is going on in a timely manner and we hope it will be completed within the due time as well. Without enough power, industries will not flourish and the growth rate cannot be accelerated. The garment industry of Bangladesh is already suffering due to lack of an adequate power supply and is gradually shifting to neighboring countries. So, we need to meet our power demand as soon as possible and we hope that the RNPP will help us to meet our power demand," Ishtiaque M. Sayed, the general secretary of the Bangladesh Physics Society at Dhaka University, told Sputnik.

© Sputnik / Olga Dycheva
2nd Nucler Plant Site, Rooppur, Bangladesh
Rosatom is supplying two 1,200 MW VVER nuclear power plants to Bangladesh and the commercial launch is expected to be in 2023. A Russia-Bangladesh intergovernmental agreement on cooperation in the area of NPP construction in the territory of Bangladesh was signed on November 2, 2011. With 33 power units, Rosatom is the world's number one in terms of the number of power units supplied to foreign nuclear power plants. 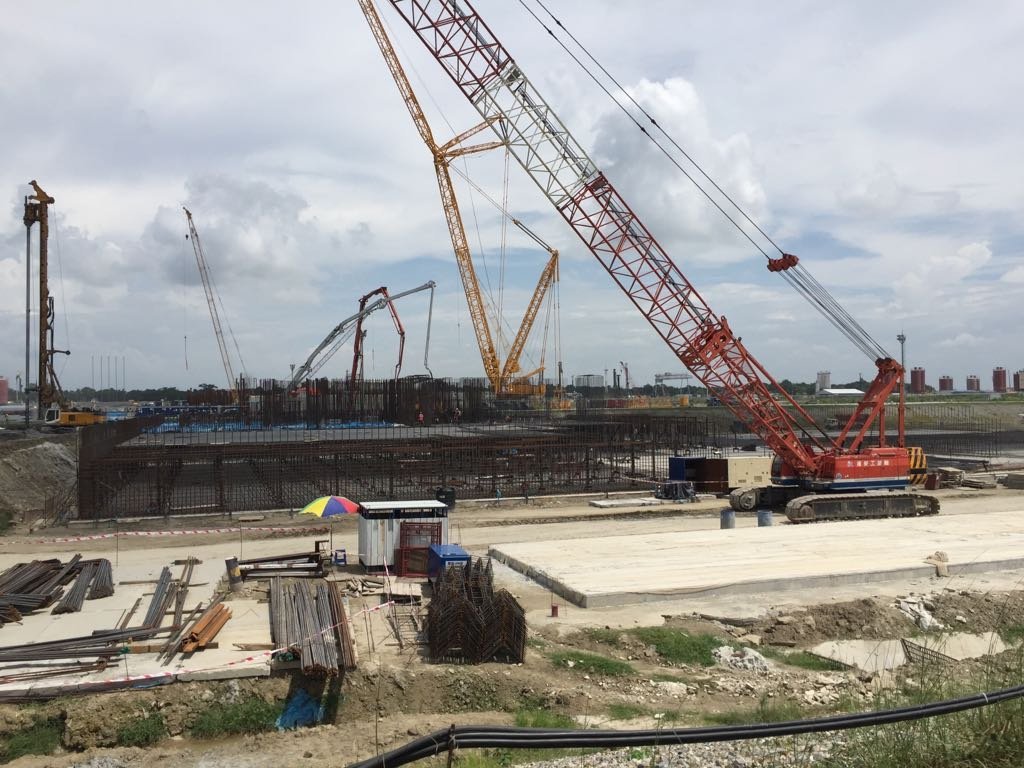