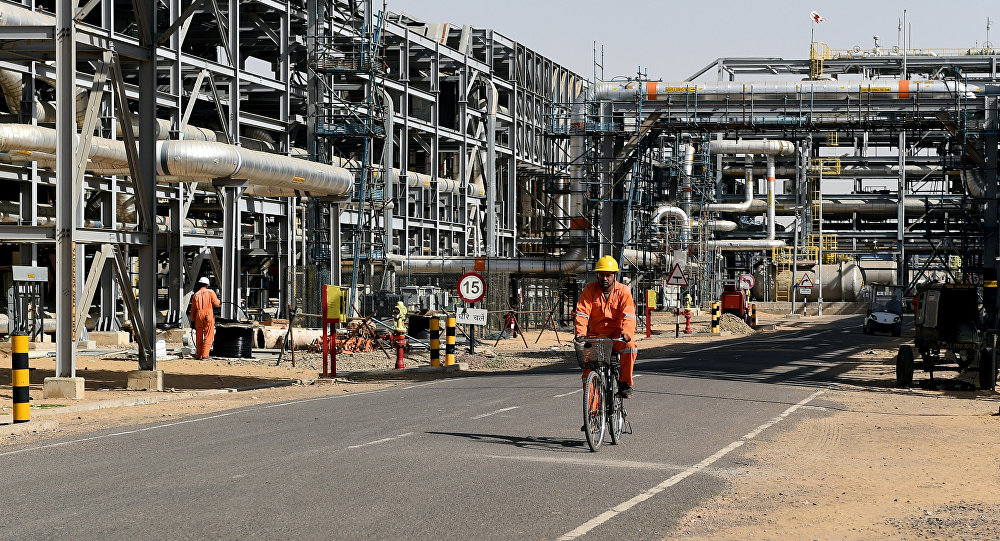 Iran has indicated its displeasure over New Delhi’s imprecise reaction to US sanctions. While the Foreign Ministry maintains that US sanctions would have no impact on bilateral trade with Iran, the petroleum minister this week said that crude imports from Iran would depend on "requirements."

Iran has indicated that it will shelve all privileges extended to India in bilateral trade, including payments in rupees, if the Indian government cuts back on oil imports from the country after US sanctions kick in on November 4.

"If India were to replace Iran with countries like Saudi Arabia, Russia, Iraq, US and others for the 10 percent of its oil demand then it may have to revert to dollar-denominated imports which mean higher CAD and deprivation of all other privileges Iran has offered to India," Iran's deputy ambassador to India, Massoud Rezvanian Rahaghi, said while speaking at a seminar in New Delhi. 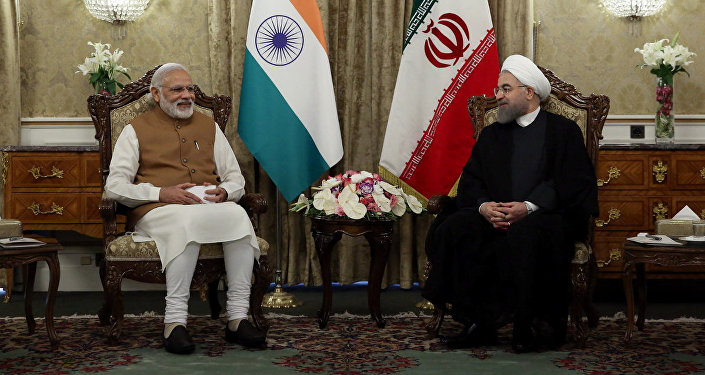 © REUTERS / President.ir
US Sanctions on Iran: India Weighs in on 'National Interest'
Rahaghi said that Iran has so far done its best to ensure the security of its oil supply to India and offered flexibility through longer-term credits and discounted prices as well as oil payments in rupees, and insurance coverage for oil shipments that facilitate bilateral trade and significantly increase Indian exports to Iran.

The envoy's statement is being seen as a strong indication of Iran's displeasure over New Delhi's mixed reaction to US sanctions. While the minister of external affairs, Sushma Swaraj, had categorically said earlier this year that India would not follow any country-specific sanctions and would continue its trade with Iran, Minister of Petroleum and Natural Gas Dharmendra Pradhan recently stated that the country's requirement would be the deciding factor for oil imports from Iran.

Meanwhile, the Iranian envoy Massoud Rezvanian Rahaghi has also expressed unhappiness over the tardy progress in the Chabahar project, which New Delhi considers a gateway to Central Asia and Afghanistan.

"It's unfortunate that Indian investment promises for the expansion of Chabahar port and its connectivity projects have not been accomplished so far, and it is expected that India takes immediately necessary measures in this regard if its cooperation and engagement in Chabahar port is really of strategic nature," the Iranian diplomat said.