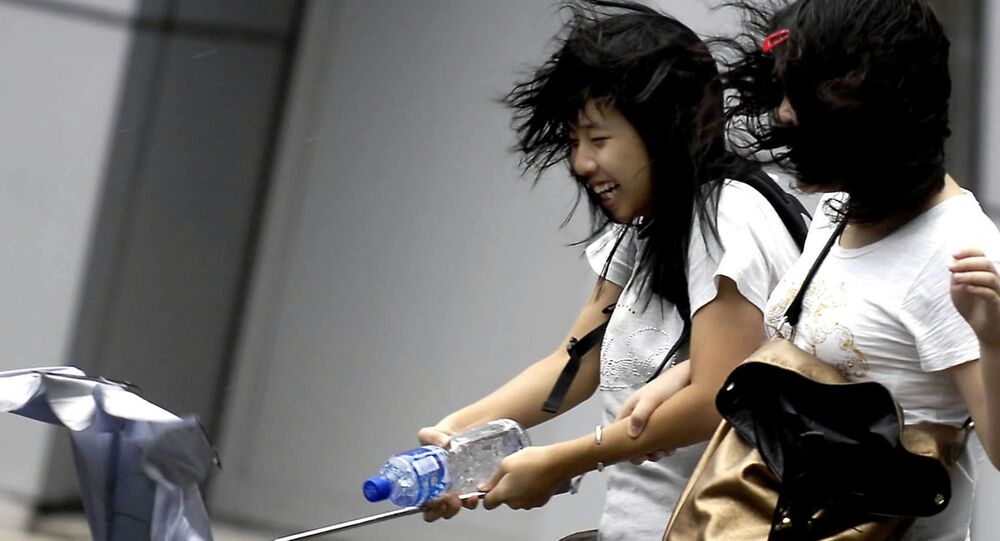 Authorities warned that rainfalls brought by Typhoon Prapiroon could trigger dangerous mudslides, according to the NHK public broadcaster.

A total of 26,000 were advised to evacuate throughout Osaka after the storm made landfall in the country's southwest, killing one person and injuring 20 others.

More than 100,000 people living in Kobe on Osaka Bay in central Japan were urged to prepare for evacuation. The measure was also recommended to 14,000 people in the Kyoto prefecture and 27,000 in Hyogo.

According to NHK, The recommendations also apply to the residents of the prefectures of Kagoshima, Kumamoto, Fukuoka and Miyazaki. The storm has already made landfall in the country's southwest, killing reportedly one person and injuring 20 others.

The severe typhoon is moving toward the Japanese archipelago from the Sea of Japan. The storm is accompanied by torrential rains and squally winds. The Japanese Meteorological Agency said that the current rains were heaviest in the region for the past 50 years.

Naha saw a stormy sea Monday July 2 morning as Typhoon Prapiroon (No.7) hit the capital of Okinawa in southern Japan. Part of the Okinawa highway was closed.(📹: @radrockmoto)

This video is from our archives. For up-to-date UGC, visit https://t.co/QgsHcm1Aff. pic.twitter.com/BVX1zaoHud