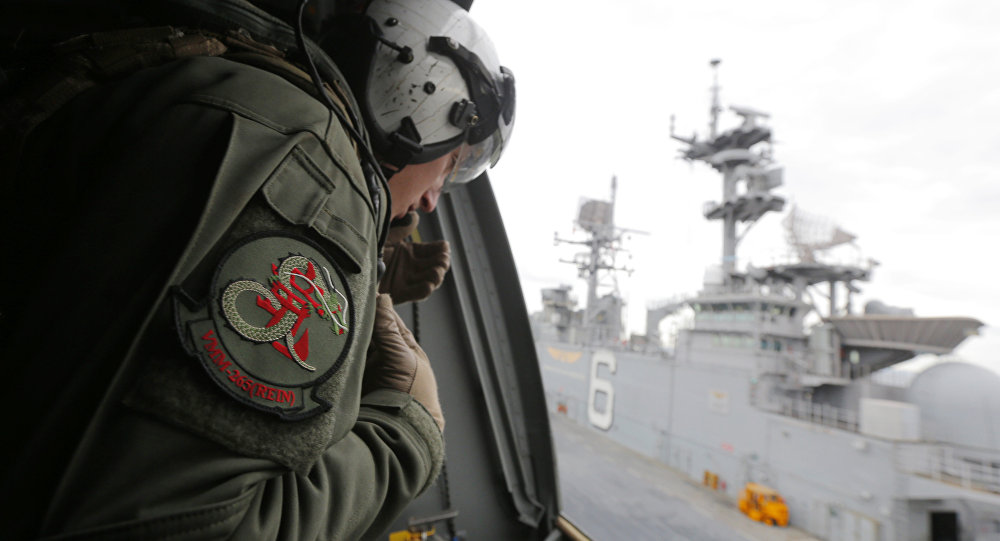 A 20-year old marine is facing legal charges after assaulting an elderly woman and the police officer who intervened in the attack.

An Australian woman, said to be in her 60s, was attacked by an American serviceman in the car park of Brisbane's Enoggera Barracks army base.

The 20-year-old US marine allegedly dragged the woman from her car and assaulted her on July 4, according to the Sunshine Coast Daily.

A nearby unit of military police and an off-duty Queensland Police officer intervened and the Aussie cop was assaulted in the ensuing scuffle. 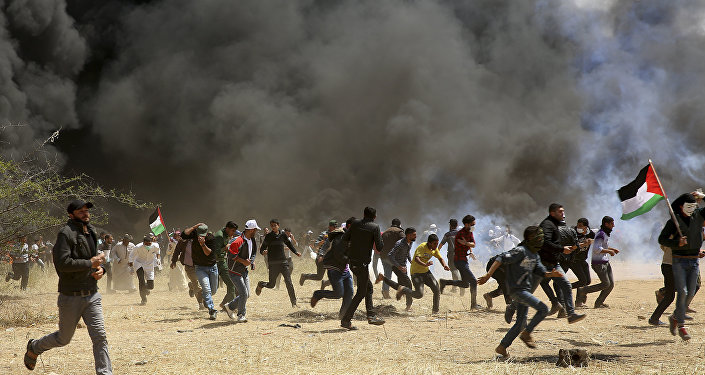 © AP Photo / Adel Hana
Australia Halts Aid to Palestine Amid Fears Funds Transferred to Terrorists
The woman, who is reportedly an Australian public servant, sustained serious injuries and was hospitalized but has now been released from care, local media report.

"The [Australian Public Service] staff member was taken by ambulance to hospital and later released. For privacy reasons, Defence will not provide further information on the condition of the staff member," the Australian Defence Department spokesperson said in a statement.

It remains unknown what sparked the attack, as, according to reports, the assailant and the woman were not previously known to each other.

The US Marine has been charged with multiple offences, including serious assault in relation to a person over 60, assaulting police and causing willful damage to the woman's car. He is scheduled to be arraigned in court on July 18.

US Marine Commander on Okinawa Sacked for ‘Loss of Trust, Confidence’

DoJ: Former US Marine Gets 15 Years in Jail for Bid to Aid Daesh