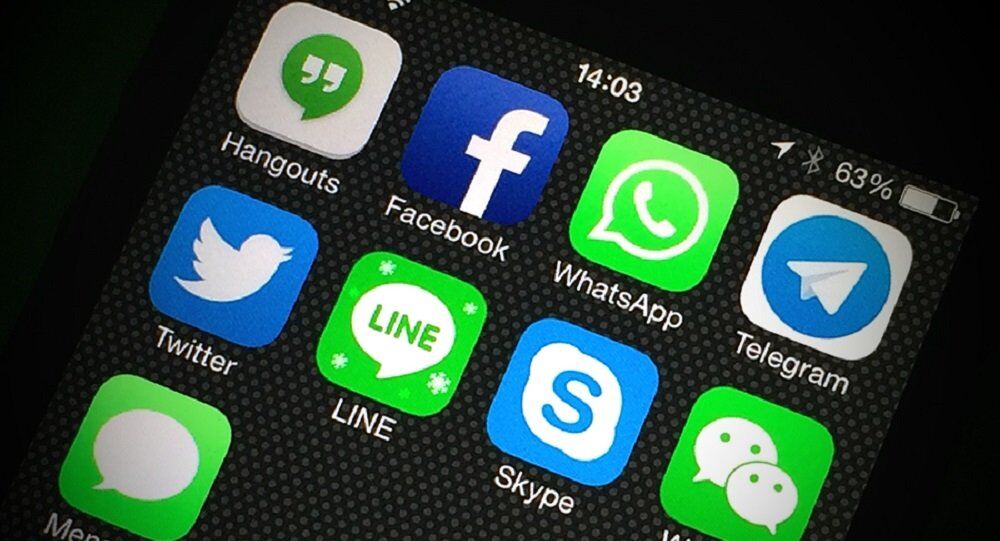 The Indian government is reportedly preparing a social media policy along with a plan to authorize the police to identify and punish rumor mongers on messaging applications after a single viral video triggered the mob lynching of 29 suspected "child lifters" who were otherwise proven innocent.

New Delhi (Sputnik) — After a spate of mob lynchings, triggered by fake videos involving "child lifters," cost the lives of 29 innocent citizens, the Indian government has decided to employ the police to monitor the circulation of fake messages via smart-phone applications like WhatsApp.

According to a source, the Home Ministry is preparing to order the police in all of India's states to monitor the spread of such fake videos and take swift action against those found guilty.

"As 29 people have died in the last four months due to WhatsApp rumors. The central Home Ministry will soon send an advisory to the Director General of the state police to act swiftly in these cases. Furthermore, the Home Ministry will also ask various state governments to take strong action against those who are spreading rumors and taking law into their own hands," a top Home Ministry official, who wished to remain anonymous, told Sputnik.

Centre directs #Whatsapp to take urgent steps to contain spread of fake and sensational messages in the wake of lynching incidents. pic.twitter.com/IhYt4M05i7

The local police will keep a close watch on people who indulge in spreading rumors by circulating videos and fake news through WhatsApp and Facebook, the official added.

Sensing the gravity of the situation, India's Ministry of Information Technology has asked officials to discuss the matter with social media platforms and WhatsApp, the source told Sputnik.

These so-called "WhatsApp Lynchings" have been reported from the Indian states of Assam, Karnataka, Tamil Nadu, Andhra Pradesh, Maharashtra, and Telangana.

In the latest WhatsApp lynching case [WARNING: THE LINKED VIDEO IS GRAPHIC], five people were lynched by a mob in Dhule district of the Indian state of Maharashtra on suspicion of being a gang of "child lifters."

Lynching Incidents Based on WhatsApp Rumours have increased. People are dying based on rumours all over India!!

We are nothing but unevolved creatures with Smartphones. 😥 pic.twitter.com/GUVbCw2mK8