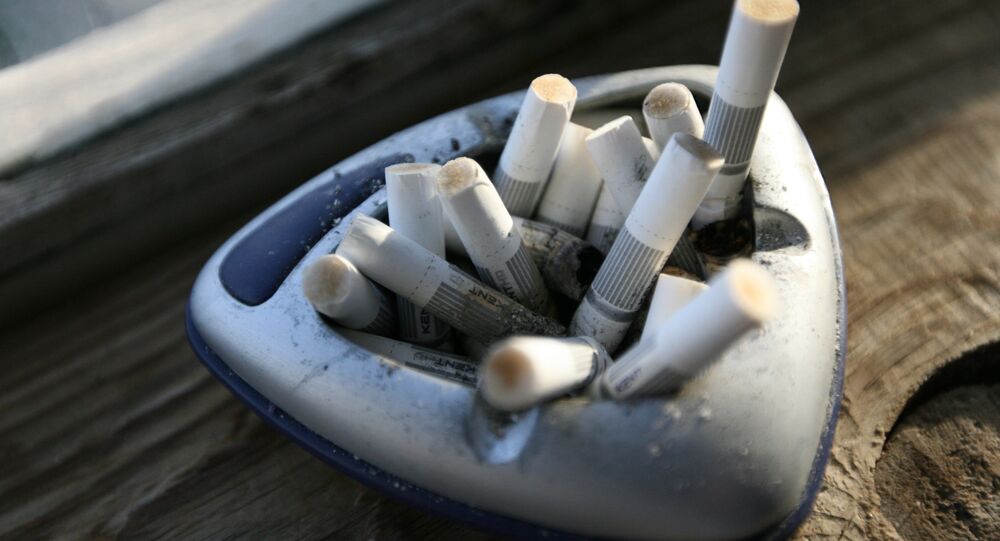 The new laws, which will take effect in 2020, a few months before the Olympics start on July 24, prohibit smoking in schools, daycares, hospitals and restaurants. However, restaurants will still be permitted to set up indoor smoking spaces, although customers will not be allowed to eat or drink inside the smoking area.

Anyone who breaks the new rules could face a hefty fine of up to $455.

"We are now ready to be the host of mega sporting events like the 2019 Rugby World Cup and the Olympics," Tokyo Governor Yuriko Koike recently said, AFP reported.

Lawmakers are currently working to adopt a nationwide version of the smoking ban that will prohibit smoking inside schools, hospitals and large restaurants. However, unlike the Tokyo ban, the nationwide one will allow people to smoke in restaurants smaller than 100 square meters. Larger restaurants will have to set up special smoking spaces.

"The Tokyo one is stricter (than the national law), but from the perspective of global standards, I have to add that there are other countries that adopt far stricter rules," Koike noted.

Japan Tobacco — the country's nationalized tobacco monopoly — was first established by the Government of Japan in 1898 to obtain tax revenue from tobacco sales. Currently, the Japanese government owns one third of Japan Tobacco, the world's third largest tobacco company, and generates billions of dollars in cigarette tax revenue every year.

Cigarettes in Japan cost only $4 a pack and don't have glaring health labels, like in many other countries.