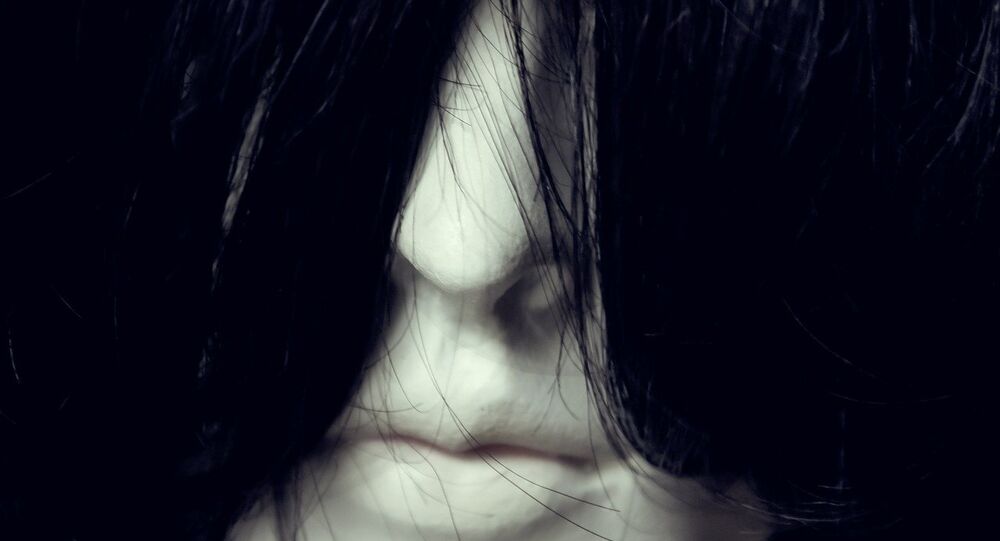 A survey released by the international agency Thomson Reuters Foundation labeling India the most dangerous country for women has encountered a huge backlash, with the government and local media calling it “complete nonsense and biased.”

New Delhi (Sputnik) — In a point-wise rebuttal, the Narendra Modi-led Indian government has refuted the Thomson Reuters' poll that proclaimed India to be the most dangerous country in the world for women. Despite data to the contrary, the use of an opinion poll to peg India as the most dangerous country for women is clearly an effort to malign the nation and draw attention away from real improvements seen in recent years, the Indian government said.

The poll placed India before countries such as Syria and Afghanistan — second and third. The report noted that reported cases of crimes against women rose 83 percent between 2007 and 2016.

​"The poll has collected opinions of 548 persons on healthcare, discrimination, cultural traditions, sexual violence, non-sexual violence and human trafficking. India is far ahead of many countries in most of these areas and has also seen significant improvement in indicators when compared with its own performance in previous years. Therefore, the ranking of India is a surprise and clearly inaccurate," India's Ministry of Women and Child Development said.

© CC BY 2.0 / Andreas Kontokanis / Soumya Swaminathan from india
Asked to Wear Headscarf, Indian Player Pulls out of Championship Hosted by Iran
Nonetheless, the Reuters survey has sparked a heated debate with the opposition leader, Rahul Gandhi, criticizing the prime minister with a tweet that reads "tiptoes around his garden making Yoga videos," a reference to Modi's recent fitness video — "India leads Afghanistan, Syria & Saudi Arabia in rape & violence against women. What a shame for our country!"

However, the government has rebuked the criticism and said that the methodology given by the organization includes "policymakers" as some of the respondents. However, "no information or opinion has been sought from this Ministry regarding this poll."

While our PM tiptoes around his garden making Yoga videos, India leads Afghanistan, Syria & Saudi Arabia in rape & violence against women. What a shame for our country! https://t.co/Ba8ZiwC0ad

​"The six questions posed as part of the poll cannot fairly be applied to all countries, e.g. the age bar for defining child marriage is different in every country, mutilation as a means of punishment, female genital mutilation, stoning etc. are not practiced in India," India's Ministry of Women and Child Development added.

Some senior Indian journalists advised the Indian media not to buy the "statistical gibberish" released by Reuters.

Scathing and appropriate rebuke to ⁦Reuters over their shockingly inaccurate poll about Gender violence in India. Read carefully and see how they discriminate and manufacture stories https://t.co/37LdaK9Efm

The Thompson Reuters Foundation poll is based on the perception of over 500 "experts" & not on the perception of common women in India. How can Syria, where ISIS jihadis held women captive as sex slaves, be more safe for women? Why is Indian media buying statistical gibberish? https://t.co/xUZ99LgtNb

Wcd ministry rejects the Reuters report on women..asks what was sample size? Why wasn’t ministry consulted?..

"We have this predilection to wallow in western assessments, which is why the BBC has so often taken the mickey out of us with their cruel documentaries. Remember the one it did on the Taj hotel? Of course, we (India) have problems. Our population and our gender prejudice are well recognized and on the front burner for resolution. A work in progress. If you go by the numbers, we'd probably be way up there as a nation fighting for women's empowerment to make it a given and not a concession," the Firstpost article read.

While the Indian media built up its offensive against the survey, Reuters was quick to clarify the matter and say that the survey was not data based, but that it was a reflection of the perception.