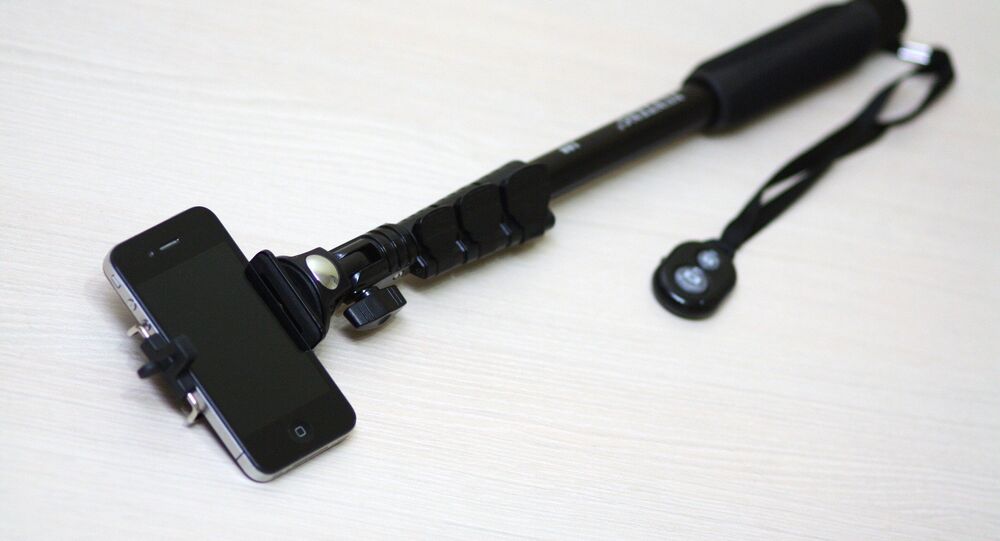 Sarita Rammahesh Chouhan, 33, from Delhi was trying to take a photograph of herself with the Louisa Point in the background when a strong gust of wind startled her and she lost her balance.

New Delhi (Sputnik) – A woman vacationing with her family in Matheran, a popular hill station near India's financial capital Mumbai, fell into a 500-foot gorge while she was attempting to take a selfie, according to local media reports.

According to police, family members went to Louisa Point around 6:30 p.m. on Tuesday and all of them started clicking selfies and photos. However, while taking a selfie, the woman slipped and fell into the deep valley.

Woman dies after falling into valley at Matheran while taking selfie https://t.co/rw4QD2OQH8 pic.twitter.com/mZaqvXuVoe

​Police recovered her body from the valley at midnight with the help of a local group, media reported.

When Narcissism Kills: ‘Selfie Deaths’ on the Rise in India

After String of Selfie Deaths, India Now Has ‘Facebook Death’